Groupe PSA, The parent company was working on strategy to return to the American market for some years. In the recent past it has invested into mobility services business. Larry Dominique, CEO of the North American region of Groupe PSA revealed this information in an interview with CNBC. 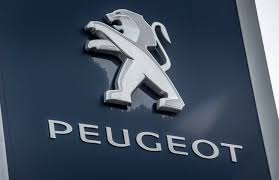 He said that they are yet to decide exact date for re-launching Peugeot but it will not be later than 2026. Larry Dominique has worked with Nissan Motors before. Groupe PSA is a diversified group with history of more than two centuries and has interest in fields like watches, bicycles and culinary goods.In 2018, income from the automobile segment alone was €74 billion. The group sold more than 4 million vehicles in 2018 and it is ninth largest automobile group in the world.Dominique said that they are focusing on building a brand in this market.

The group owns brands like Peugeot, Opel/Vauxhall (owned by General Motors before) and Citroen, which are some of the best selling cars in the word. Earlier in 2016, group had shown inclination to come back in North American market and is already active in mobility service market in the US. Last year, in Washington DC, it had launched Free2Move car sharing service and planning to expand it in all major cities in the US and Canada.  They have said that it would take some time to decide which brands should be re-introduced in American market. Service Free2Go is using Chevy Cruze sedan and Chevrolet Equinox SUV, and they want to introduce Peugeot in near future. Dominique said that this strategy will work as to know people’s response to their products, before it will set up a sales network for this product. 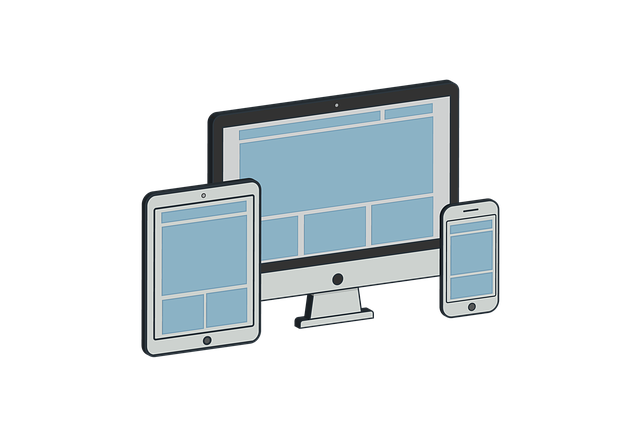