Online retailer Amazon has shelved its expansion plans in Seattle, a city it calls its home. The information was made available by technology news site GeekWire.

Only two weeks ago, Amazon had suffered another expansion setback when it had to withdraw from Long Island City of New York, where the e-commerce company had plan to build second headquarter. The reason given by Amazon was that local politicians were opposed to its presence there. Also some politicians had questioned about incentive offered to the online retail giant. 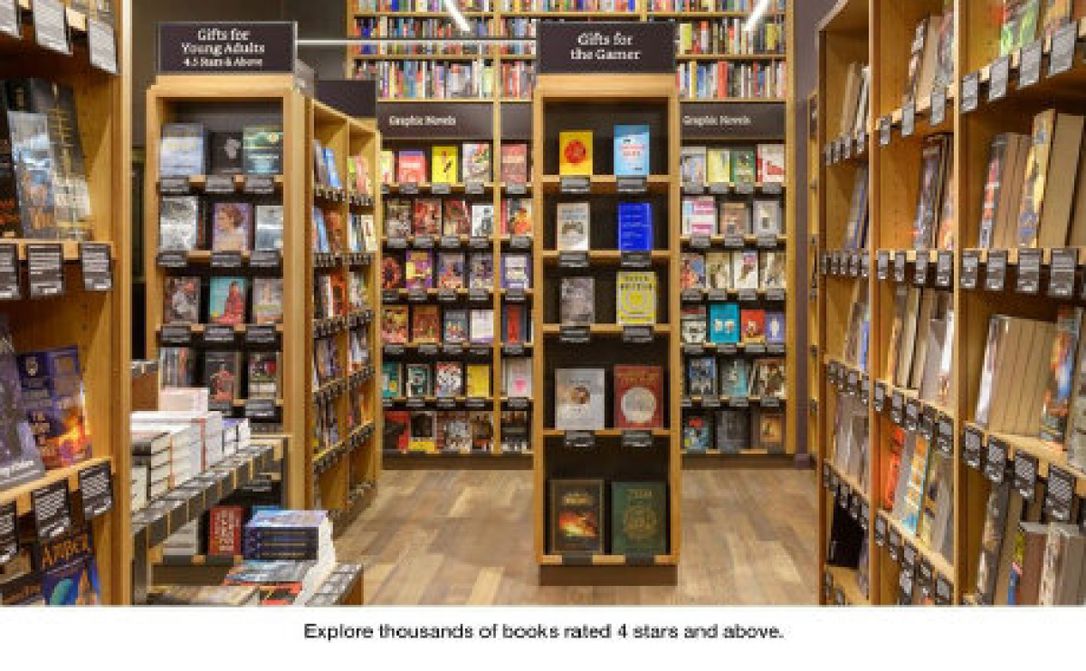 In Seattle, Amazon had agreed to lease of 30 floors of the office space. It was under-construction building at Rainier Square. When the construction will be over, it will be the second tallest building in Seattle. But, now, Amazon plans to sublease all the 30 floors to other companies, as per marketing flier obtained by GeekWire.

Amazon’s home city plans have faced some rough weather. It has reportedly asked many employees to leave in Seattle last year. The company has fought Seattle city officials over the matter of corporate taxes. A corporate tax was repealed after Amazon threatened to abandon its Rainier Square plan; the tax was intended to deal with the homeless situation. Seattle residents have been skeptical about the company’s future in the city since then.

Apple, Dropbox, and Oracle are among the companies, who have shown interest in taking up office space to be subleased by Amazon at Rainier Square, as per real estate broker who spoke with GeekWire.