The Vision Fund of SoftBank recently made one of the largest investments in start-ups yet. It will look to lead a round of $1 billion in a global freight-moving company. The news was made public by Flexport. The company envisions itself as one of its kind and has cleverly termed itself as “modern freight forwarder”. They made the financing announcement on Thursday and expressed the expectations of the closure of the deal within second quarter of the ongoing year, following regulatory approval. 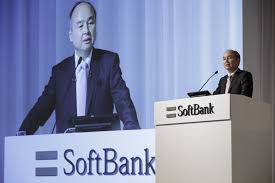 Just a day before the announcement of this funding, the Vision Fund of SoftBank has made an investment worth $200 million in the start-up Clutter, which is concerned with physical storage. Vision Fund, which is worth nearly a $100 billion, has been writing massive checks in favor of companies that are fast-growing companies and revolutionizing old industries by applying new technology to them, be it Uber in the case of ride-hailing, WeWork in the real estate industry or DoorDash in the industry of food delivery.

In Flexport’s case, the company uses all avenues like rail, truck, air and ocean to move freight. It handles the packages, along with all the required customs information. The technology at Flexport maintains data that facilitates customer analysis of emissions, container utilization as well as costs, and also keeps a track of the company’s supply chain. Further, it encompasses support for smaller Less than Full Container (LCL) shipments, which are often treated low in the priority list by other bigger players.

According to Ryan Peterson, who is the CEO of Flexport, their business is absolutely scale-driven, making it the modus operandi of SoftBank. He further reiterated that SoftBank aims at driving and injecting scale into the bloodstream of companies, helping them go faster. Petersen also ensured the terms to be “clean” as well as “founder friendly,” as SoftBank gets one board seat that’s taken by Michael Ronen who’s the managing partner for the company, with no other additional preferences applied to its shares. 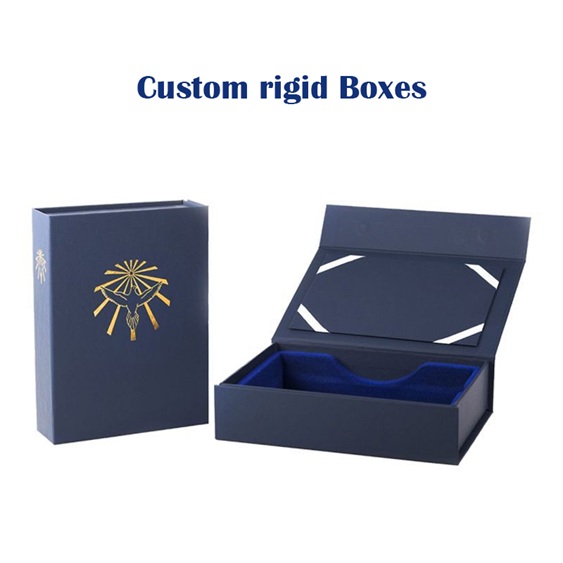 How Custom Rigid Packaging can boost your Skincare Business Business 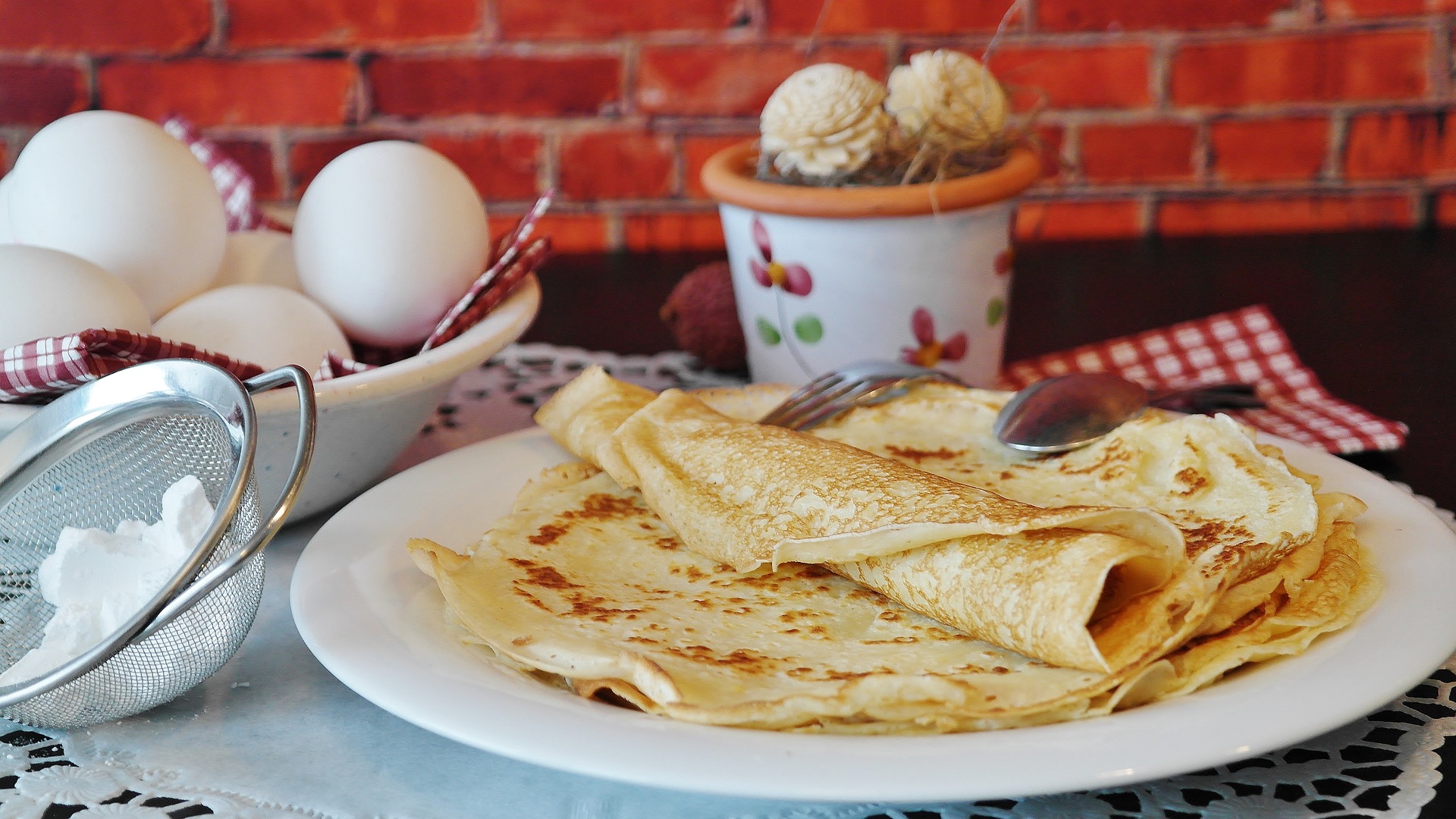