Huawei the telecom giant has been one of the worst hit from the trade war between the U.S. and China.

The impact from the U.S. trade ban has affected the company more than expected, says the CEO.

The telecom giant had earlier reported that its revenue for the first quarter had risen by 39 percent stating that trade war had not impacted its sales.

However, now the company reports that its revenue has declined to about $100 billion for this year, from the projected revenue of $125 billion in February.

The decision taken by the U.S. to blacklist the telecom giant has brought down revenue, says Huawei CEO and founder Ren Zhengfei.

The U.S. had banned companies from purchasing telecom equipment from Huawei. Big companies like Google and chip designer ARM have stopped trading with the company.

The U.S. has said that Huawei products are used by China to spy on other countries and gather confidential communication and hence should be avoided.

The company’s executives had so far maintained that Huawei was self-sufficient technologically and could meet its targets. But now, the company acknowledges that revenue has come down due to the ban. We did not expect the crackdown to be so strong and pervasive, says Ren at his company’s headquarters at Shenzhen.

CEO Ren says that the company is not able to get its component supply, is not able to participate in international organizations and is unable to work with other universities closely.

Though many aspects of the company have been affected, Ren says that things will get better by 2021. 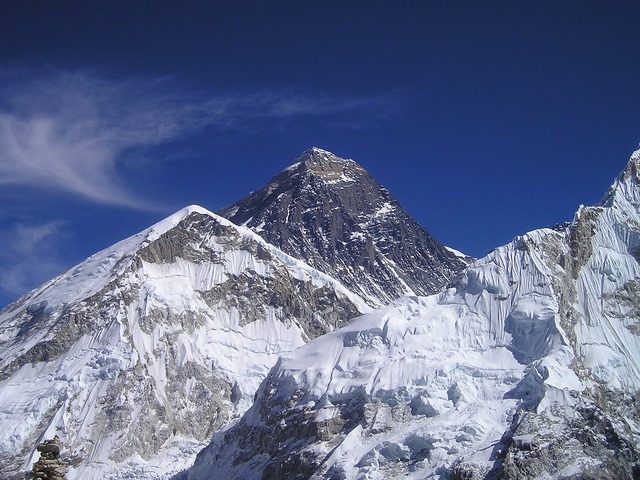