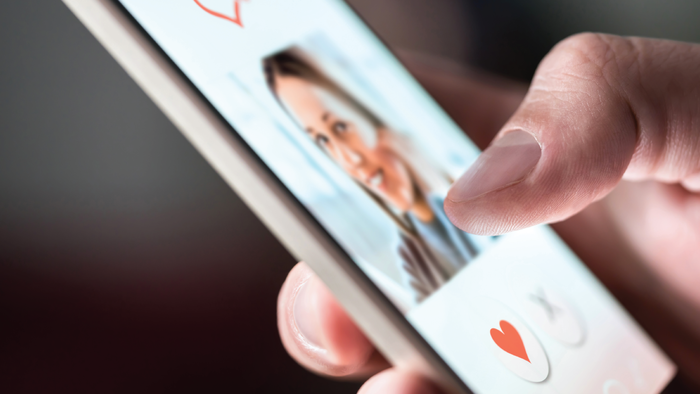 Now, the scientists have taken a dig at the online dating by stating the proper ways to conquer the various hurdles. They have stated that the key to becoming successful in the online dating genre is to keep it short and simple while mastering patience.

They further mentioned that if you are up for a person who has sharper features than you or is smarter in comparison to your personality, you will win the race. The male participants, who won the hearts of the females, were less attractive than their partners.

Recently, internet dating has become a rage among the people from the diversified age groups and niches as people crave to include romance in life. It was seen that the people between the age of 18 and 34 are more inclined towards the online dating sites.

The scientists have taken help from the algorithm inspired by Google in order to observe the pattern people follow to find a perfect match. It was understood that both the girls and boys end up getting connected to the opposite sex who are at least 25% more deserving than they are. The analysis was conducted on the demographic and messaging pattern of the users in New York, who are heterosexuals. It was also found that the people who tend to receive more messages are concluded as more attractive than the ones who have lesser messages.

It was also observed that during the time when female members approached the male participants, the response rate was 50%. However, in the case of the males, who approached more desirable candidates than they were ended up receiving only 21% response.

A few people hardly receive any messages while a few are overwhelmed with numerous messages. Hence, the scientists concluded that the people, who kept the content brief, won maximum hearts.

The Founder Of Papa John’s Caused 10.5% Drop In Sales To The Company

15 creamy, fruity, and indulgent ice cream styles from around the world https://t.co/bLJqnompKf
4 hours ago

By rejecting international students, will Trump ruin US universities? https://t.co/FJMdR9SP8x
7 hours ago