This project was chosen through NASA’s MIRO program. UA has received over $8.2 million via cooperative agreements from MIRO. Erik Asphaigh of UA LPL stated that asteroid geophysics would now be understood better. Students would also receive the first-hand experience in these low-cost ventures. There are multiple motivations behind studying asteroids. However, it is expensive to launch missions to them, with simulating their gravity fields an almost impossible task.

Each AOSAT can generate centrifugal forces equal to the asteroid’s surface gravity. This can’t be replicated aboard the ISS due to it being smaller than vibrations from fans and pumps which keep astronauts alive. Low-altitude orbits are cheaper for setting up laboratory spacecraft. Therefore, AOSATs will be used as test-beds for hardware that’s asteroid-bound. Thanga stated that this was a radical way to approach science.

Current students from Puerto Rico University, PCC, and UA will build 3 AOSATs, to be operated in low-altitude orbits and conduct basic research. Desiree Figueroa from Puerto Rico University stated that students were availing a rare opportunity. AOSAT will eventually evolve into semi-permanent ground located in low-altitude orbit. This would allow testing of astronaut or lander interactions with asteroid surfaces. This could evolve to create moon patches, where astronauts would adapt and train to Apollo mission lunar conditions.

Robbins of UA stated that his University’s experience made it an ideal leader for this project. Minority students were given a unique opportunity for learning space systems development and asteroid science, an incredibly rare opportunity.

Thanga stated that down the road, students and professors would be working together for flying, building, designing and conceptualizing CubeSats at Arizona University. He’s currently trying out methods to simplify this whole process.

Robert Furfaro of SSAI stated that Thanga could build CubeSats capable of viewing planets, observe debris and spacecraft and learn about objects, along with their behavior and characteristics in space, as he represented an SSA. 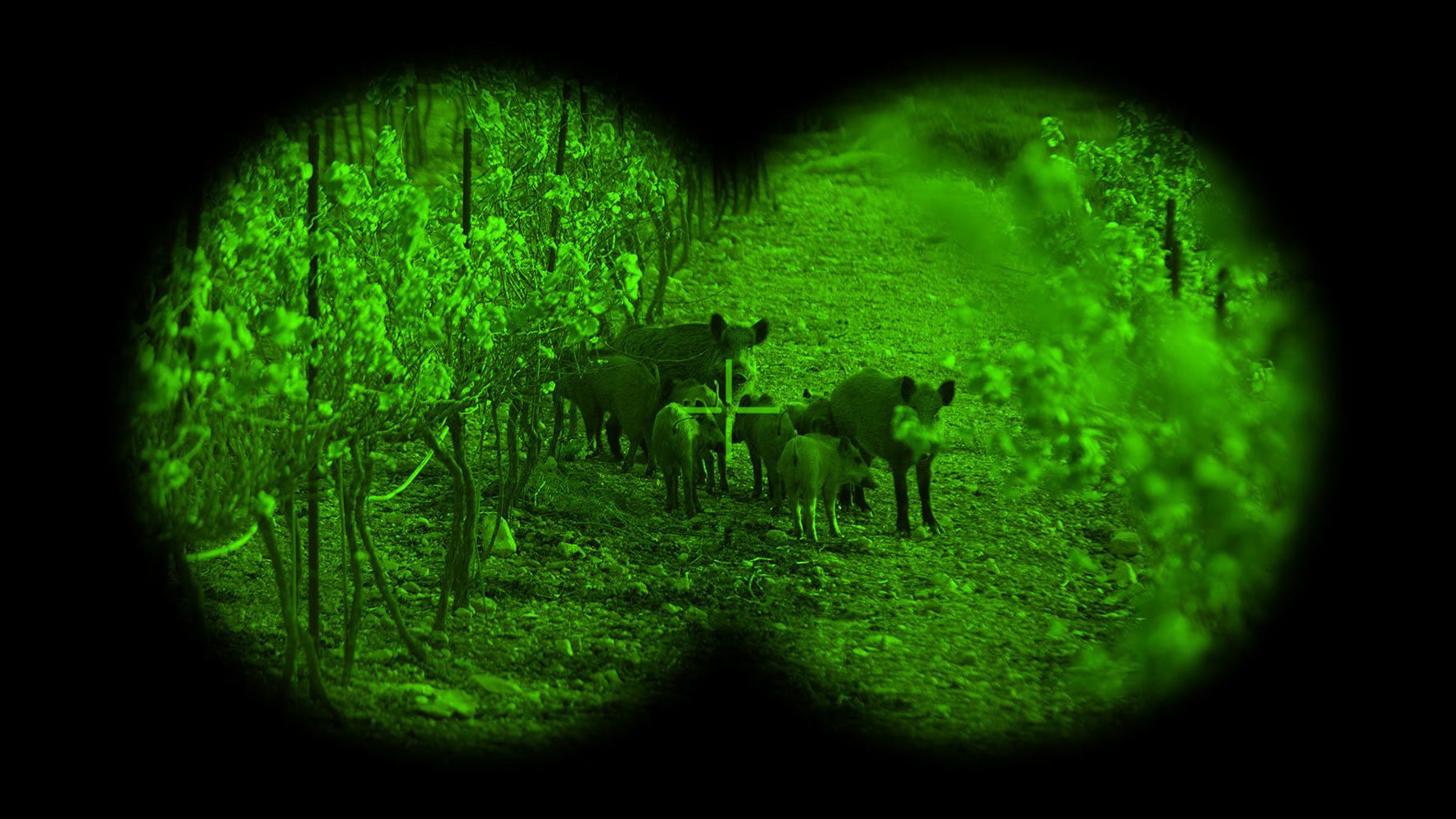 Choosing the Smartest Options for The Best Night Vision Technology 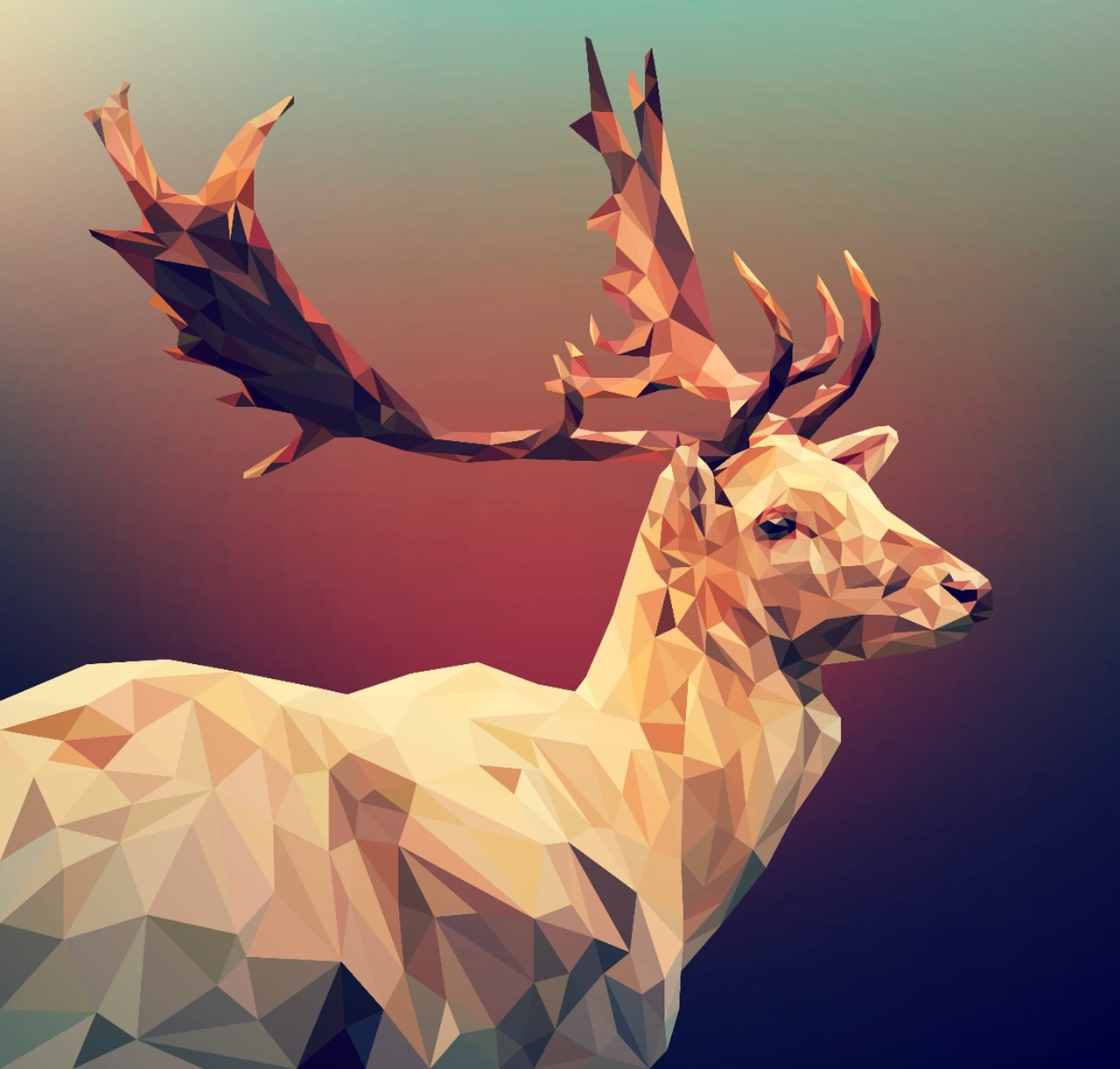