iPhones launching in 2020 could provide an impetus for growth in Apple’s flagship devices, as per a JP Morgan note, released on Monday. Samik Chatterjee of JP Morgan stated that they were expecting better specifications for upcoming iPhones. It was estimated at least 4 new models next year, leading to its positive outlook.

Apple usually releases its iPhones during September, right before the holidays and then faces falling sales till new models are launched the next year. Each cycle’s success depends on factors like economic conditions and the population of people looking to upgrade. However, new features are always a selling point, with OLED displays, VR features and hi-speed modems expected from the next models.

The note stated that they were expecting the next models to have OLED displays, 5G modems, with 3D Sensing tech and VR/AR capabilities that can be utilized by applications. At the moment, iPhone XS series uses OLED screens. These have image quality and power advantages. However, these are also far more expensive compared to LCD screens, which are used on other smartphones.

New 5G tech has the capability to increase download speeds of cellular devices by far, provided carriers can develop and roll out the tech on time. Currently, front-facing 3D sensing cams are installed on Apple’s devices. Analysts predict these features for the back cameras as well.

Chatterjee increased JP Morgan’s Apple stock price target from $233 to $239, which was 19% over Monday’s closing price. JP Morgan estimates sales of around 195 million iPhones next year, higher than 2019’s tally of 180 million. Unit sales are now not disclosed, beginning in 2019.

Chatterjee expects Apple to also target a value-oriented category. This means a cheaper iPhone could be possible, without OLED displays or 5G modems. The next launch in 2019 will see Apple release 3 iPhones, however, a redesign or 5G modems are not likely to be included.

Technology, Top Stories Tags:Apple’s New iPhone In 2020 Likely To See Surge In Demand, Thanks To 5G 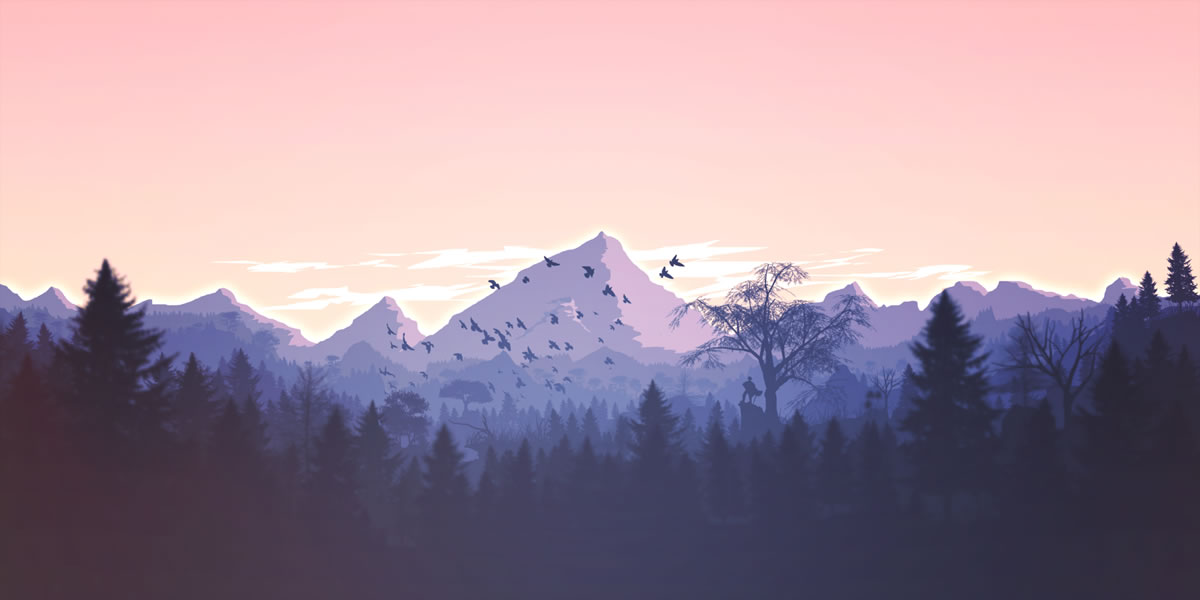