UK exit from EU (European Union) is due on March 29th. ADS (Aerospace and Defense Trade) Group has said that they are able to track real economic hazard caused by UK’s doubt over leaving EU. ADS warning were rolled out as an insurance trade body ABI stating that Brexit with no deal will be the biggest mistake which will cause self-harm in terms of social and economic factors. Despite the approaching due date of March 29, no deal has been fixed by the UK. Due to this, Theresa May (UK Prime Minister) is facing pressure for delaying Brexit.

Big companies like BAE Systems, Airbus and Boeing are part of ADS. Paul Everitt (Chief Executive, ADS) said that the companies which it represents are seeking negotiations and firm period of transition depend on the UK’s relations with EU. His comments were the result of raging anger among Business fraternity, because of the uncertainty of the UK over the EU. It is expected that Huw Evans (Director General, Association of British) will suggest the short delay in Brexit on his Monday Dinner. It would be affected by few elements who are seeking damage of UK, if a future agreement will be done between EU and UK in which, the UK will have to obey rules on which the country could not say no.

UK’s Prime Minister has announced that an election will be done by March 12, in which all the MP’s will vote against or in favor of Brexit deal. This election is happening because of raging anger among business groups. Josh Hardie (Deputy Director General, CBI) said that the ongoing signs show that no-deal is racing closer. Every day passing with uncertainty is resulting in less employment and low investments, added Hardie. Dr. Adam Marshall (Director General, British Chambers of Commerce) said that delay in votes just 2 weeks before the scheduled leave of UK from EU are raising serious issues for parliamentary process. He added that there is time to avoid a no-deal exit.

Edwin Morgan, Interim Director, Institute of Directors said he hope that latest update regarding date change for Brexit is the final as every passing day is affecting things at stake. Business have lost confidence and faith in the UK political system, people who are advocating no-deal should learn more, added Morgan. 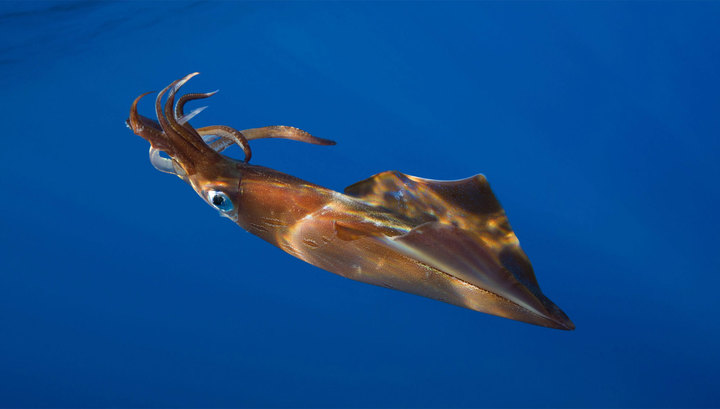 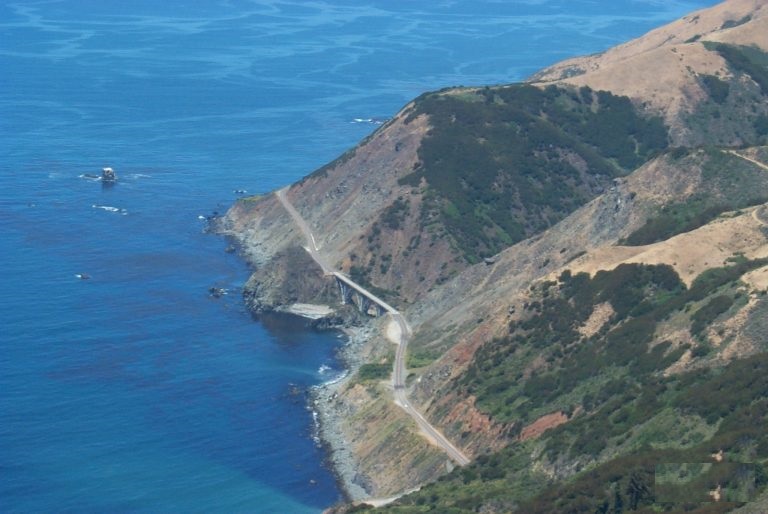