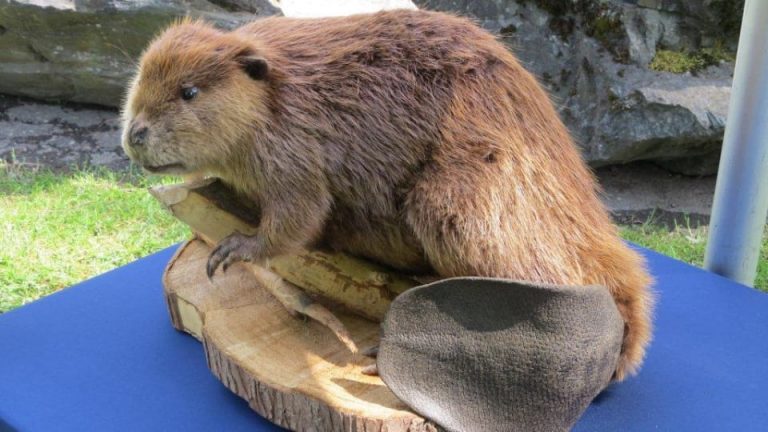 Justin Beaver, the stuffed beaver of a Cheam Lake Wetland Interpretive Park in Chilliwack, a municipality about 100 kilometers (62 Miles) east of Vancouver, was stolen in mid-April.

The animal, which owes its nickname to park staff, vanished during a presentation to a group of “very energetic” freshmen, says park technician Gord Gadsden.

While Mr. Gadsden was making a presentation, it was rumored that there was a snake, he says. The rumor quickly dissipated when everyone realized that it was more of a snake-shaped branch.

In the confusion, Justin Beaver fell into oblivion, and the group continued its visit.

It was only when he returned to the scene that Gord Gadsden realized that the beaver was missing.

Justin Beaver’s professional career began a bit abruptly a decade ago when he was hit by a car “crossing the road without looking both ways,” says Gord Gadsden.

The animal was therefore stuffed and became one of the key players in the interpretation of Cheam Lake wetlands.

According to Mr. Gadsden, Justin Beaver contributes to the learning of 700 to 1000 people a year during park tours.

Anyone who has seen this beaver “looking really patient, weighing about 20 pounds [9 kg] and missing claws” is asked to contact the Regional District of the Fraser Valley. 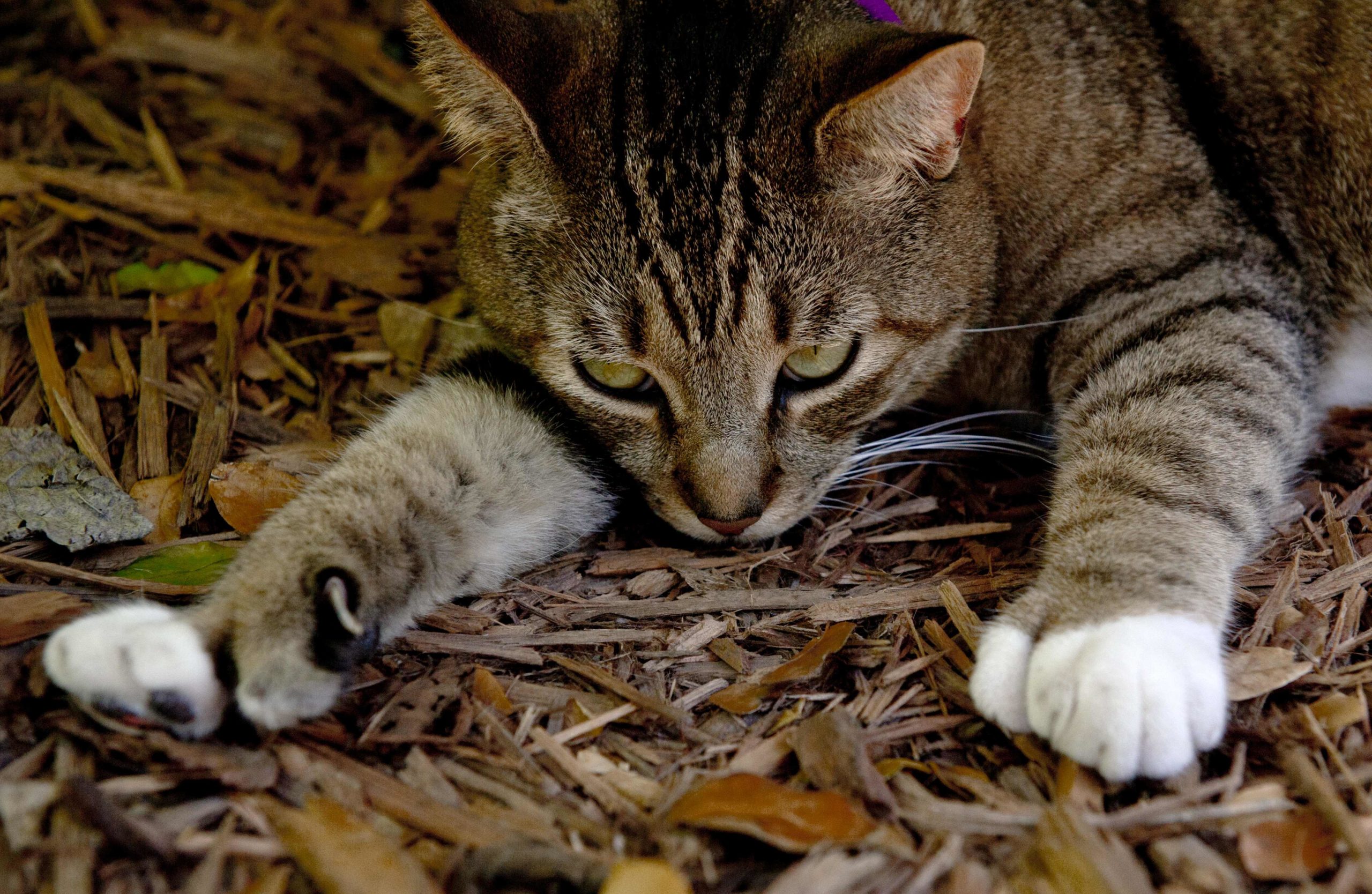 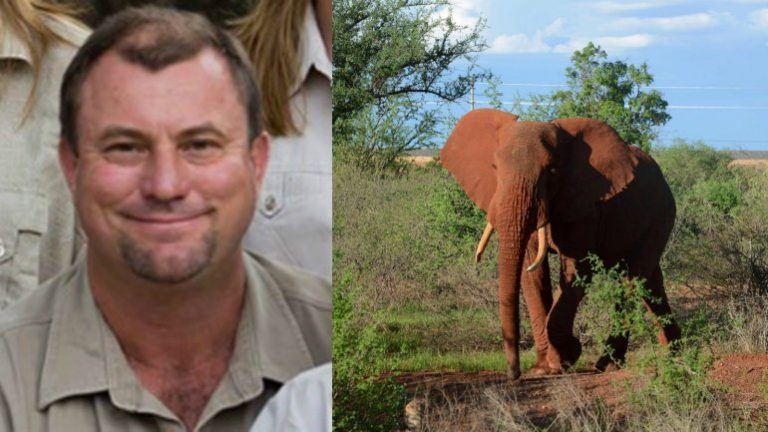 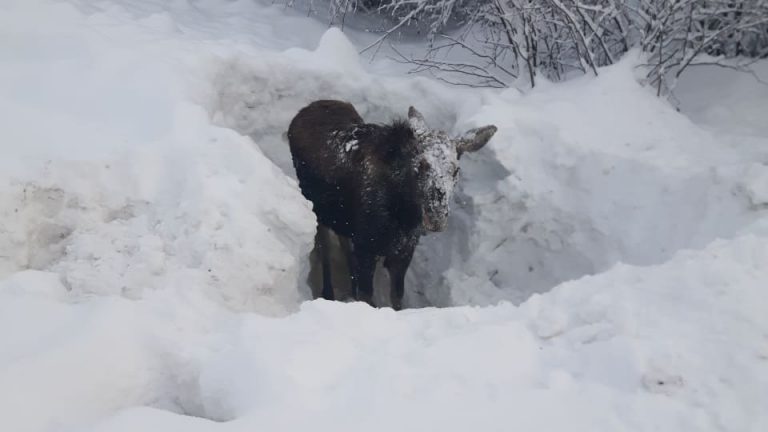 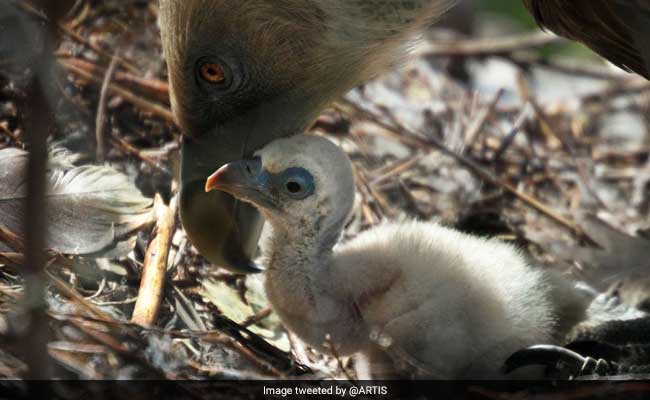 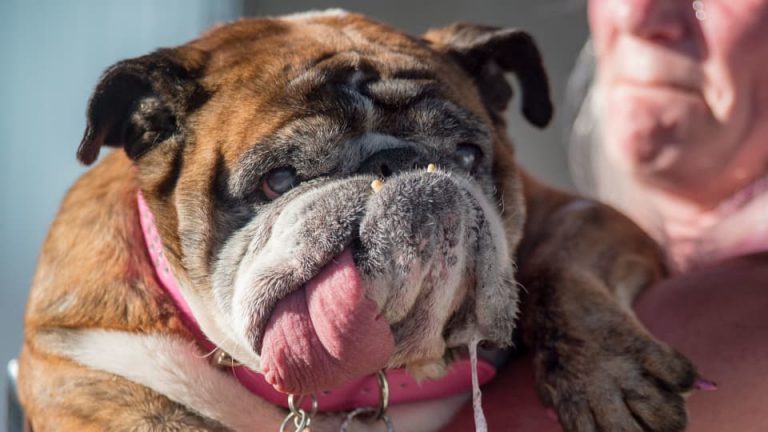 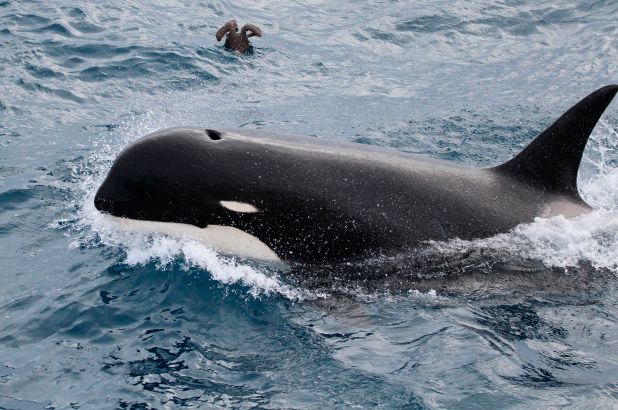