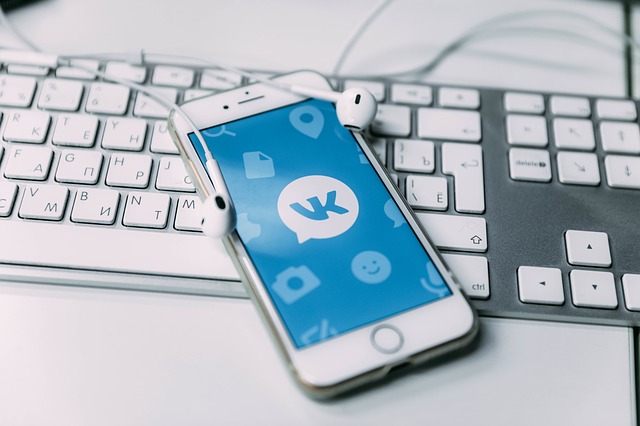 The rising plastic pollution in the environment is the major concern at the global level. The plastic has been contaminating land as well as huge water bodies through the scattering of microplastics in all the directions, affecting marine animals. Recently, it has been observed that microplastics are present in groundwater too, which is used for drinking purposes. 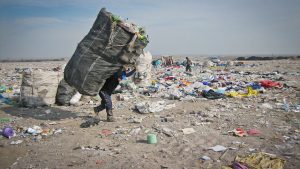 So, various initiatives are being taken by the multiple industries to combat the rising pollution, of which, one of the recent plans is being followed by several schools and hundreds of Marks & Spencer outlets, which have decided to set up plastic recycling bins.

As currently the packaged trash is being transferred to the landfills, has been adding more and more non-recycled pollution causing plastic.

This situation has occurred due to the un-organized recycling system managed by local committees, of which several committees refuse to take the specific forms of plastic. In a few regions, plastic segregated for recycling just burned at the end.

At the initial phase, the idea is being launched in twenty primary schools and eight M&S stores – with an aim of successfully expanding the recycling plan implementation at the national level by the year-end.

The plastic gathered in the bins at schools and M&S stores would be recycled to develop furniture, playground tools, and also store fittings.

The current and upcoming plans to prevent this non-degradable polluting plastic would considerably drive the recyclable plastic market along with the biodegradable plastic manufacturing market.

The recycling service providers have permitted students and customers to throw only recyclable plastics in bins.

The retailer has collaborated with chemical industry Dow—a key founder of the Alliance To End Plastic Waste—to make sure that the gathered plastic would be recycled and transformed into a range of useful items.

The ‘Take Back’ plan developed by M&S has currently launched at its various stores in Bristol, Stratford, Waterside, London, Fosse Park, Peterborough, and few more. 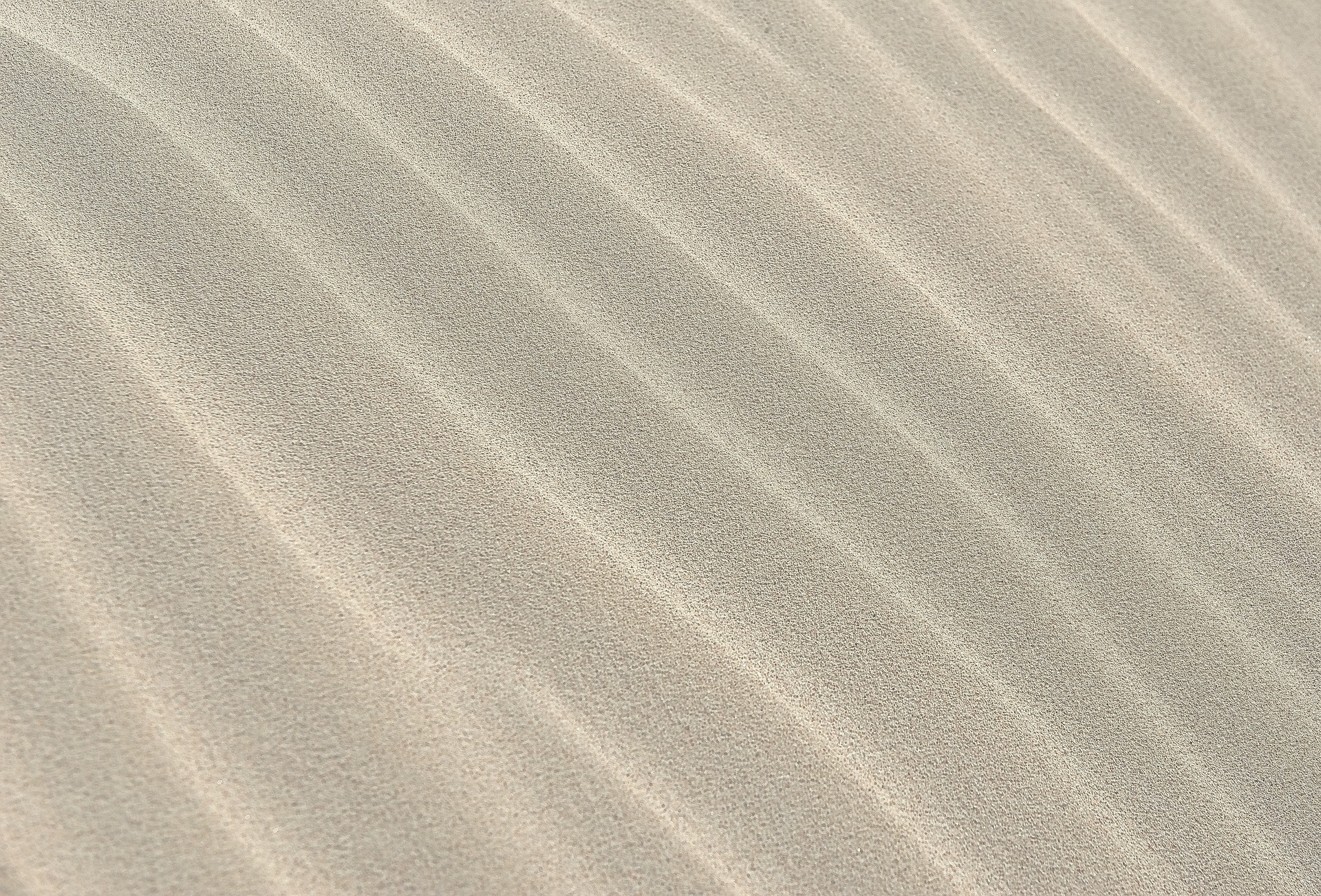 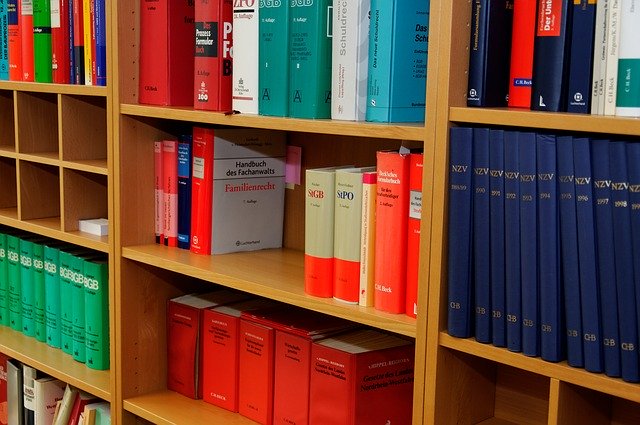