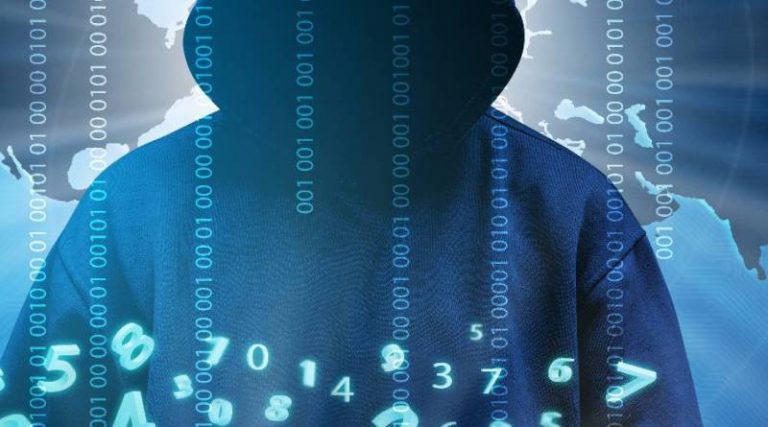 The RDP (remote desktop protocol) that allows remote administrator access to a computer is extremely vulnerable to dark web attackers with a capability to bring down firms and cripple cities. This is claimed via an investigation spearheaded by the cyber security provider McAfee’s Advanced Threat Research team. In its analysis, McAfee found that authorization connected to building automation and security systems of a huge international airport can be purchased for just US$10.

RDP is a proprietary protocol designed by Microsoft to permit consumers access a different PC via a graphical interface. It is an influential software for systems admins. If in the corrupt hands, RDP can be employed for devastating impact, the survey claimed.

As claimed in the study, the dark web has RDP shops (online websites trading RDP authorization of hacked devices) from which one can purchase logins to PCs to possibly bring down major firms and cripple cities.

“The Advanced Threat Research team of McAfee looked at different RDP stores, ranging from 15 to over 40,000 RDP links for trading at UAS (Ultimate Anonymity Service). It is a Russian business and the biggest active store we studied. We also saw at smaller stores found via forum chats and searches. During our study we observed that the size of the larger stores varies daily almost 10%. The aim of our study was not to generate a definitive list of RDP stores; instead, we wanted a better reorganization of the products offered, general modus operandi, and possible victims,” the firm claimed to the media in an interview.

On a related note, recently it was stated that McAfee is building security functions to safeguard digital wallets from scams and frauds. “India has a huge number of wallets in comparison to other nations,” claimed managing director for South Asia at McAfee, Anand Ramamoorthy, to the media in an interview. 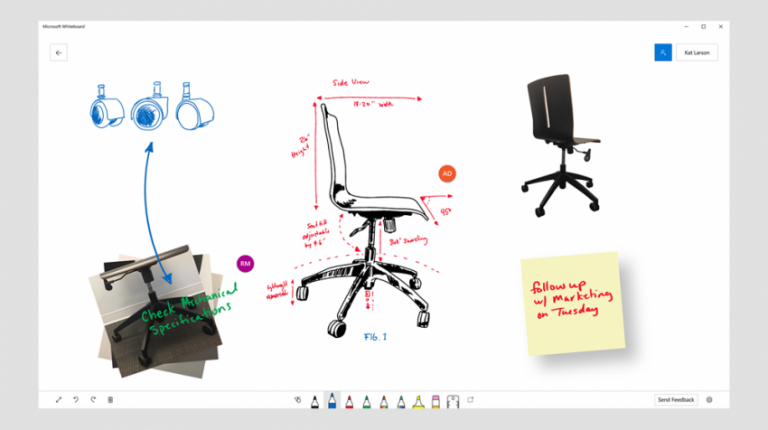 Microsoft Whiteboard App To Be Made Available For iOS & Web People 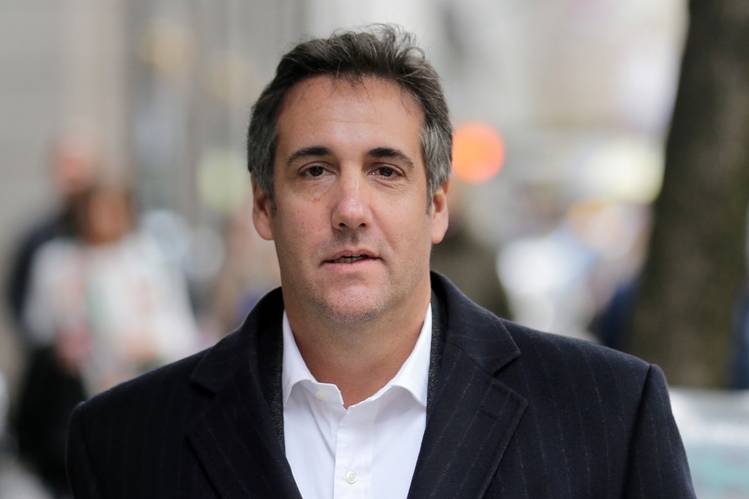 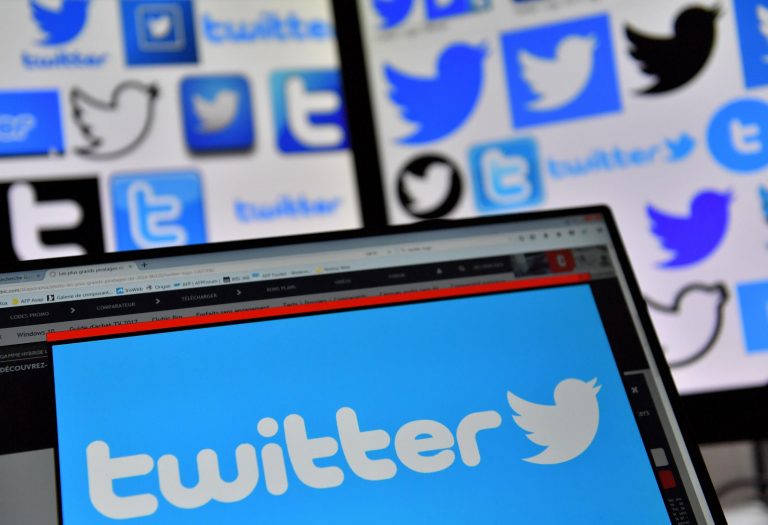 Twitter Looks For Help From Academics To Restrain Abuse People 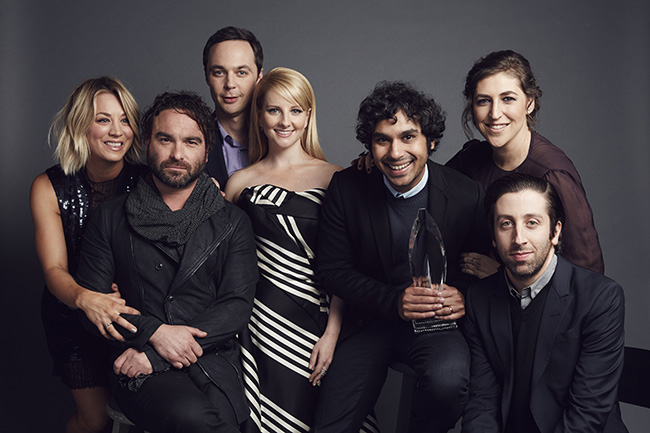