Research has shown that there are several websites that are being targeted by hackers who implant codes to get numbers of payment cards. Symantec, a giant security firm got hold of above 4800 such websites which were being attacked by these potential hackers almost every month. Airline BA and Ticketmaster are renamed firms who have been the victims of these online hackers.

Strict security systems have failed in front of the techniques being used by these attack groups. Director of the repose unit of Symantec, Orla Cox said that the previously profit making ventures that included crypto-currencies or ransomware have lead to gangs which making lot less money. That is why they have introduced “attack codes”. Attack codes are successful when the sites have not updated main software to fill up loopholes or through third party applications that are unreliable and insecure, for instance – chatting apps etc.

Cox also elaborated the procedure of hack. The code is not more than a line which the attackers then use to check the payment card details when customers enter it and they soon record it. Experts cannot be sure at the primary stage about the website being compromised or not. The customer would harmlessly enter details but the damage had already been done by then.

Miss Cox mentioned that in the year 2018, Symantec had saved several customers by stopping over 3.7 million online planned attacks on payment details. She also said that this new technique is becoming extremely popular amongst perpetrators. When a form of cyber crime is introduced and it succeeds, several others join in and the number becomes huge. Once, ransomware was quite famous among hackers. However, with improved back-up methods in businesses as well as home users, it soon became harder for hackers to confirm the payment. From 2018, use of ransomware has declined by 20%. 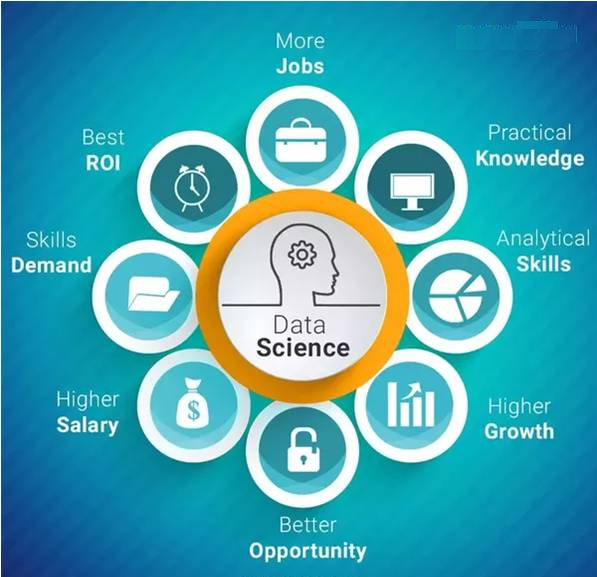 Data Science: What Is The Need For It? Why Is It So Important? Technology
Former Manager Accuses Facebook Of Major Discrimination Against Black People Technology