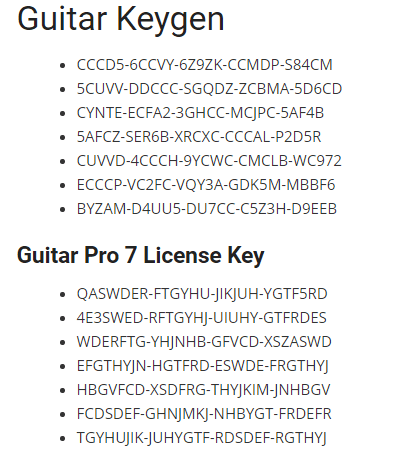 The Cigar Galaxy or the M82 is well-known for its surprising speed in creating new stars. In the Cigar Galaxy, the stars are being born almost 10 times quicker than our own galaxy. The researchers are using the data gathered from the Stratospheric Observatory for Infrared Astronomy to study the Cigar Galaxy in detail.

For the first time, Scientists have detected that the galactic wind that flows from the center of the Cigar Galaxy is allied along a magnetic field. The scientists also observed that this galactic wind transports a very huge mass of dust and gas, which is equal to the mass of about 60 million Suns. Enrique Lopez-Rodriguez, from the Stratospheric Observatory for Infrared Astronomy, stated that the space between the galaxies is not vacant and it contains both dust and gas which are responsible for forming stars and galaxies. Based on this finding, researchers now have a better knowledge of how the matter runs away from within the galaxies over time. The Cigar Galaxy is considered as a classic example of a starburst galaxy. A starburst galaxy is the one capable of forming an astonishing number of new stars when compared to the other galaxies.  The cigar Galaxy also has very powerful winds carrying dust and gas into intergalactic space.

Long back, Astrophysicists have theorized that these galactic winds also drag the magnetic field of the galaxy in the direction it flows, but there has been no observational proof. The scientists have used the Stratospheric Observatory for Infrared Astronomy and found that the wind blowing from the Cigar Galaxy carries a massive amount of dust and gas into the intergalactic medium along with the dragging of the magnetic field, making it perpendicular to the galactic disc. The recent study says that magnetic field drags more than 2,000 light-years across due to the galactic winds.

Science Tags:Galactic Wind Gives Signs To The Formation Of Galaxies 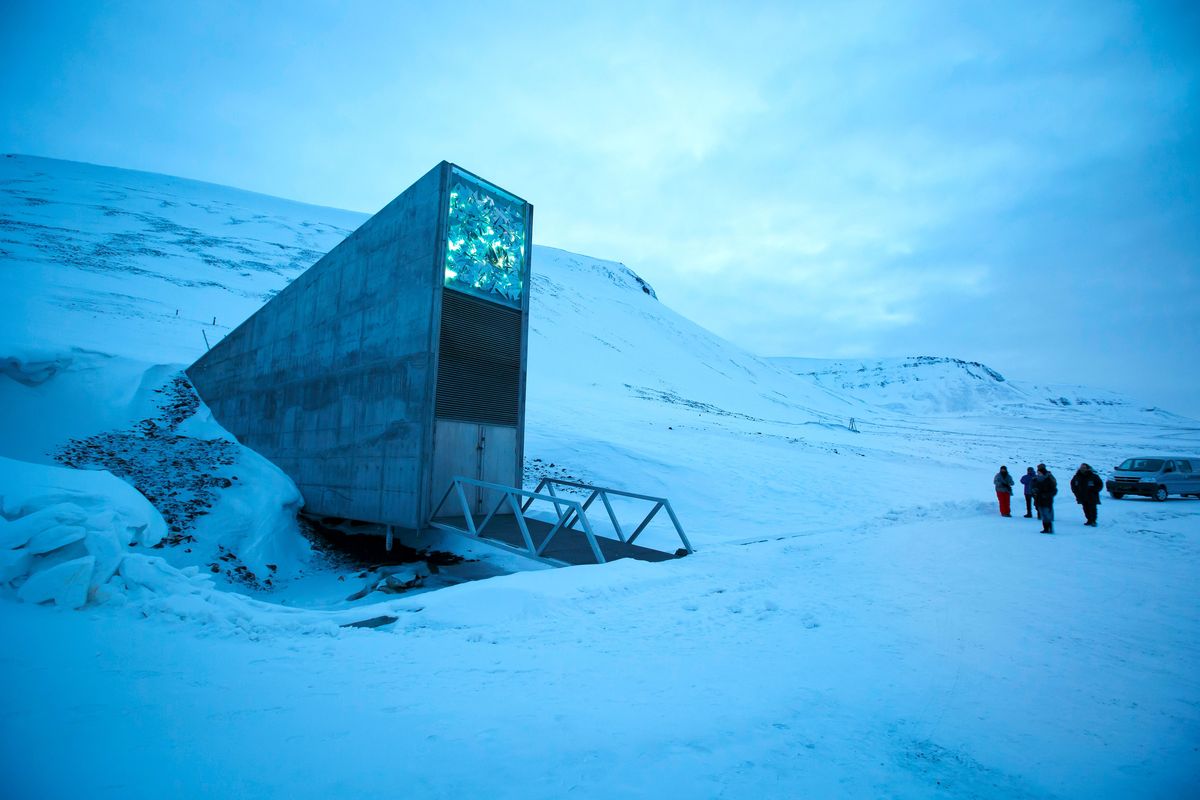