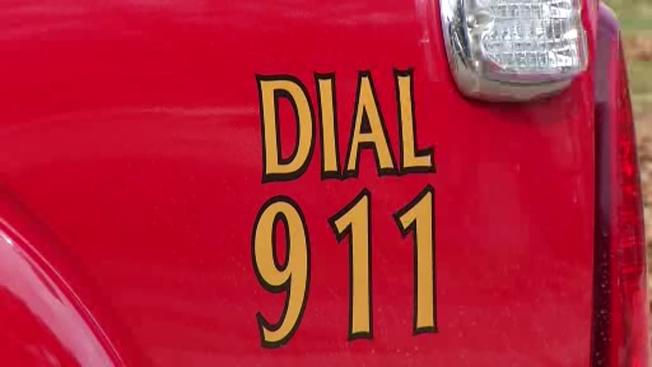 ALLENTOWN,— A Pennsylvania man repeatedly called 911 while drunk because he was seeking conversation.

According to police 51-year-old Larry Keiser first called the emergency number around 10:30 p.m. Friday because he wanted to speak with a police officer. He said there was no emergency.

Over the next several hours, Keiser called five more times, leading police to show up at his home in North Whitehall Township after midnight.

Keiser told officers he drank several beers because he was upset about a family situation. Troopers told Keiser not to call 911 again unless there was an emergency, and he said he wouldn’t call again.

Troopers say he called 911 the minute after officers left.

The man was arrested for intentionally calling 911 for other than emergency purposes. 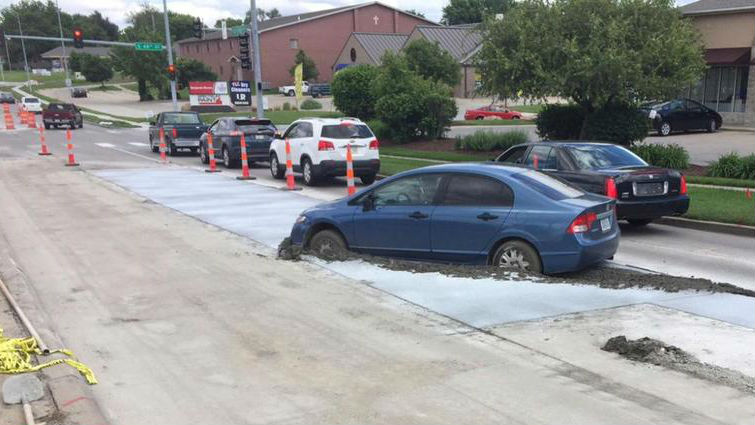 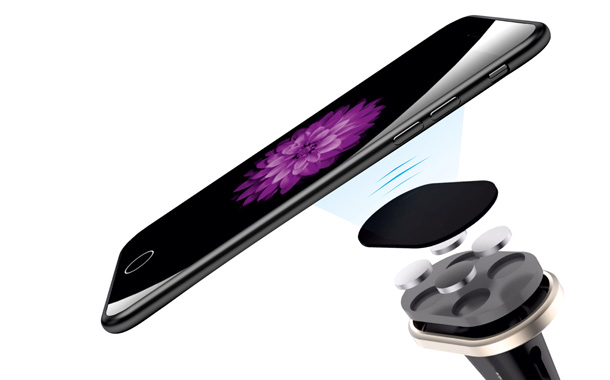 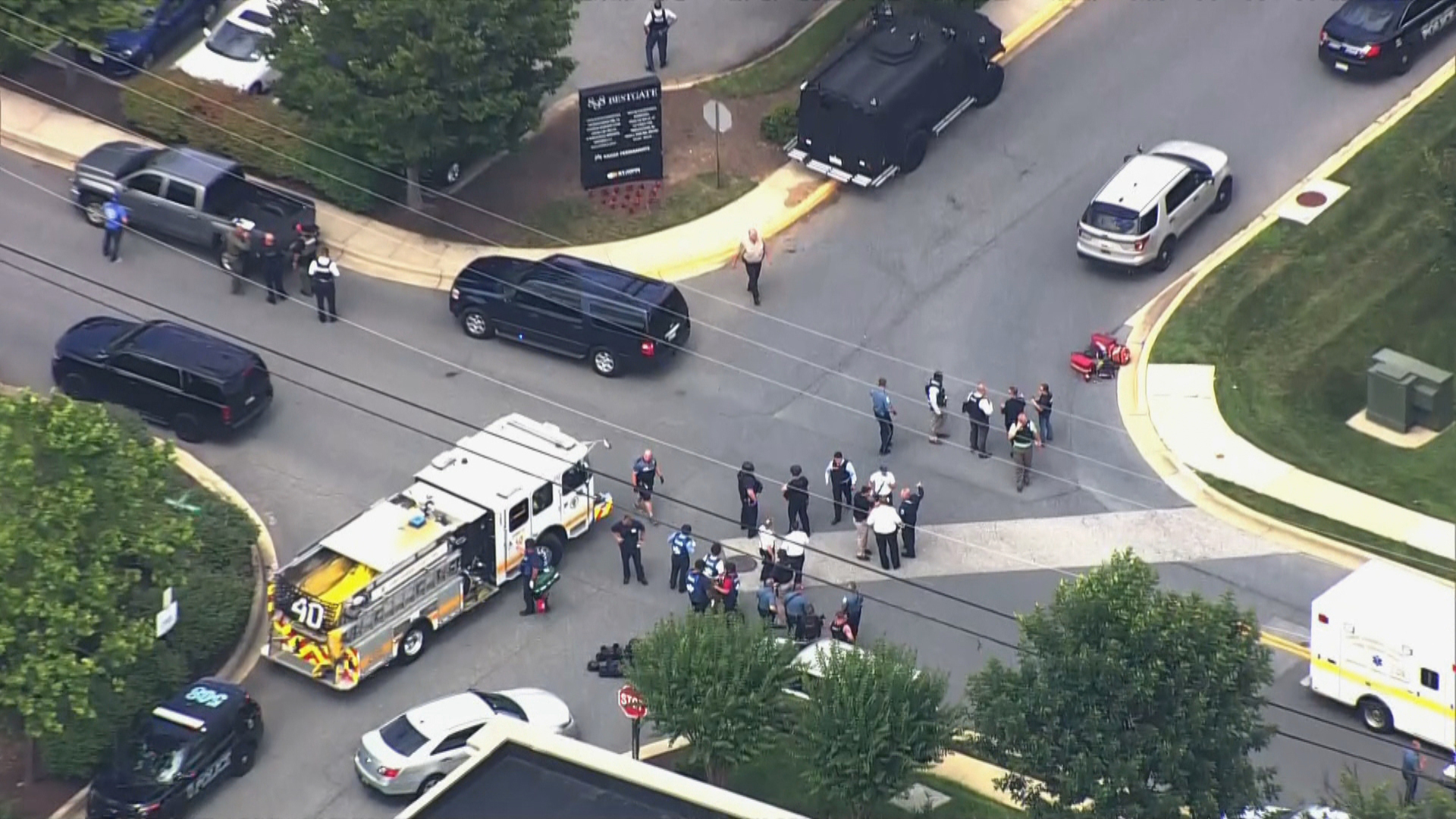