BT, telecoms group from UK do not see Chinese tech giant Huawei to be a possible threat to security. BT’s consumer brands CEO Marc Allera said that they have been involved in business affairs with Huawei for a long time now, however they never felt any concern for security issues. He said that they work with a number of security and government bodies. And they have been doing this long enough to stand beside Huawei when several other countries are accusing the company of security issues.

For quite a long time now, several governments have been putting allegations against Huawei being a threat to their national security or that the company has been secretly providing information of other nations to China. But none of them could come up with evidence. Under these circumstances, Huawei’s business has been suffering a lot. Huawei has continuously tried to convince that the company’s products pose no threat to any security whatsoever. Although it is a tech firm based in China, they have no connection with the Chinese government.

A spokesperson said in defense on February 8ththat they are one of the top telecom operators who assist in providing secured and dependable network service to billions of customer across the globe. Being one of the best companies, they prioritize cyber security. They have always tried to obey the laws in each of the countries and offer safest network service to people. It took a long time for Huawei to make its name in the market. The company officials are disappointed that even at this stage; government like Australia has entirely blocked Huawei giving reasons for security threats against which they could not even show any evidence. In fact, a British government surveillance panel who supervises works by Huawei commented last year that they cannot assure entirely of Huawei’s innocence in posing security threats. 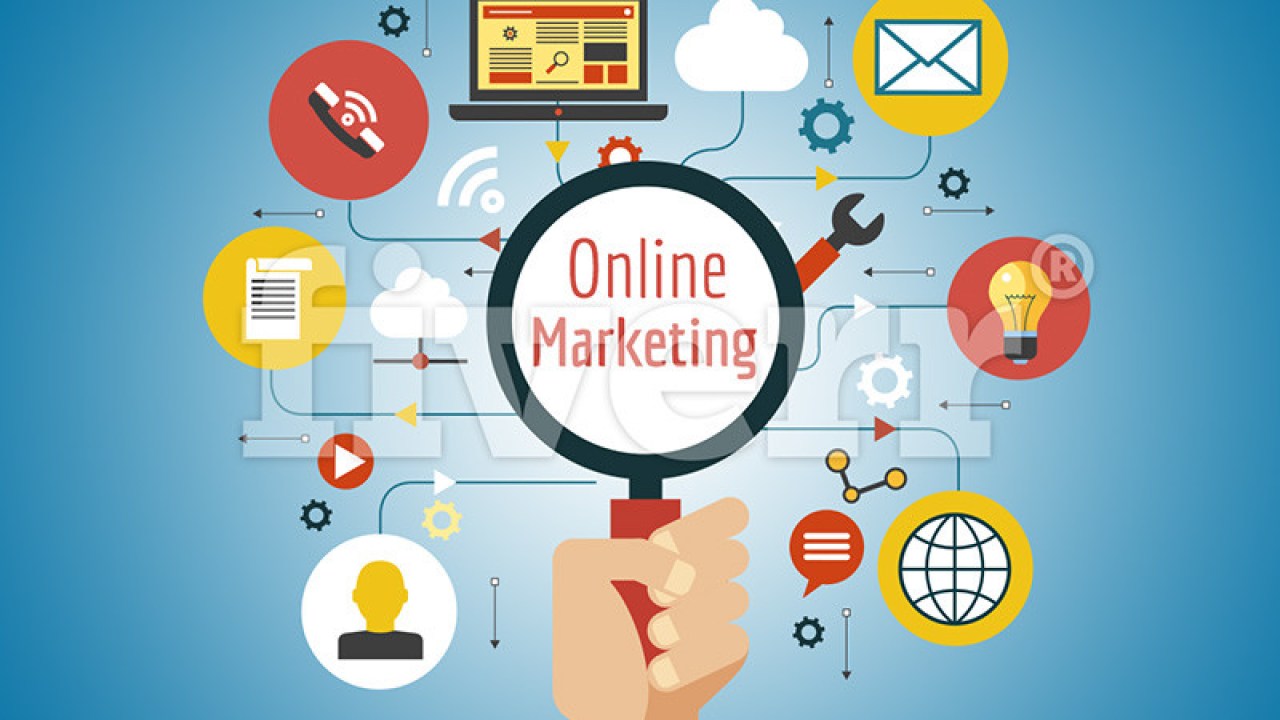