Government departments of UK have forecasted that Brexit will make its citizens poorer over next 15 years and the exact extent of drag it will have over the economy depends on how exactly the deal is finalized. According to estimates a no –deal Brexit will cost the economy around £ 200 billion, while other possible outcomes could leave the nation poorer by £ 60 – £ 100 billion. The detailed report that is around 82 pages long has presented four likely scenarios that could present themselves after Brexit that is likely to happen in March 2019.

The first one could be the most preferred way to exit with a frictionless trade agreement, while the second one could be a continuation of standard free-trade agreement that could have limited friction at borders like Norway style arrangement and the third situation could be of no-deal. In the first three scenarios there could be status quo situation and zero inflow from the European Union. A white paper published by government shows that change in immigration rules could lead to shortfall of 2.5 to 3.9 % in GDP. The government has also made assumptions about striking new trade deals with old allies like China, United States, Australia and others but these would add just 0.2 % to the economy.

PM Theresa May’s vision of Britain could make it poorer by £ 100 billion and MP’s are likely to vote over it by 11th Dec which has already faced protests by her own party members. The Bank of England has also given a tragic scenario in its assumptions about how situation of the economy and people is likely to be after the Brexit. Besides the GDP falling sharply by 3 %, unemployment will reach levels of 5.75 % while housing prices would slide by 14 %.If UK manages to secure a close trading relationship then its economy would be 1 % smaller than before. 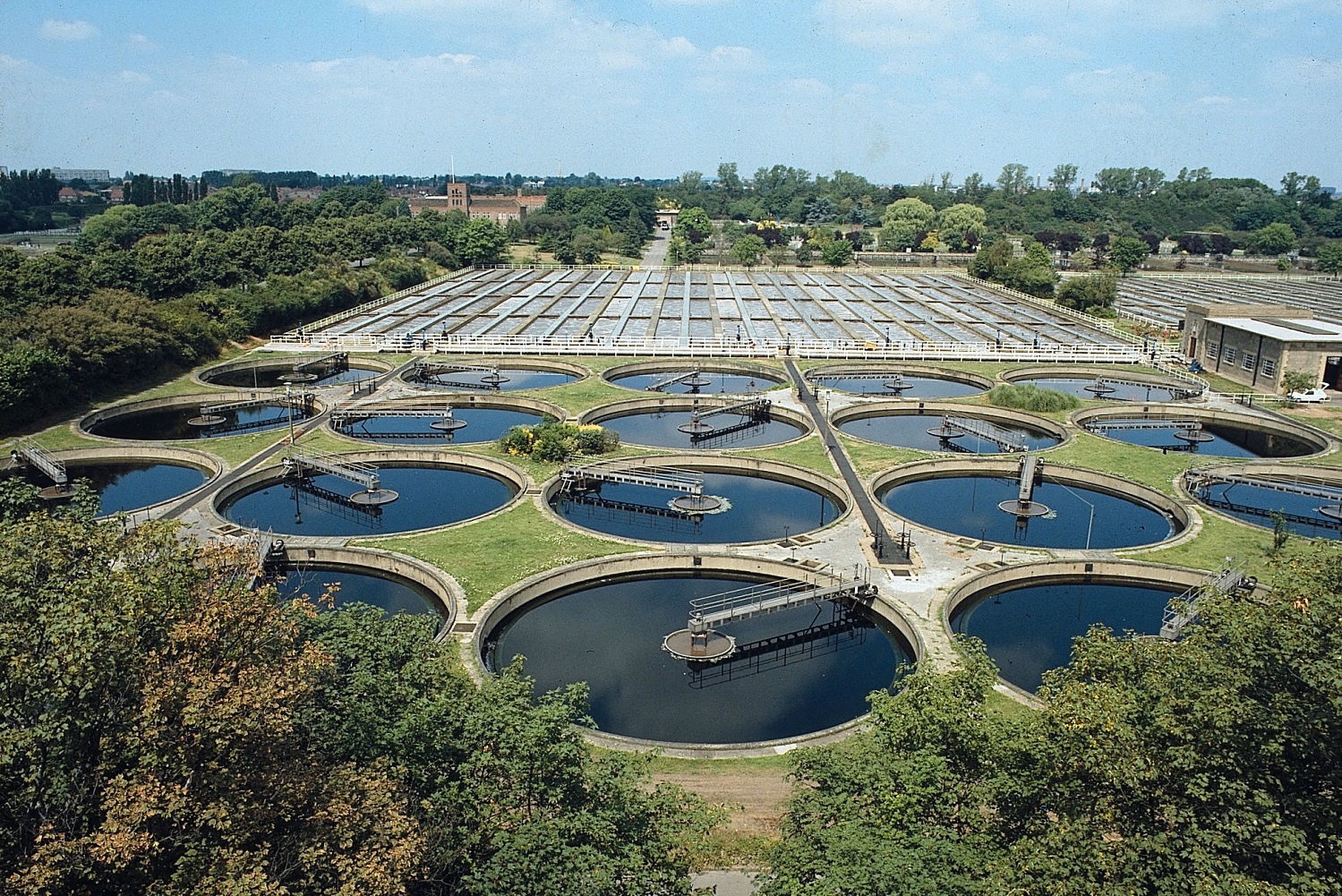