Since lithium-ion batteries were created a few decades ago in 1991, they have been part of critical resources for virtually all tech devices from smart watches to phones and now even electric cars. These rechargeable batteries have become the standard for electric power in automobiles and currently 3 million electric and hybrid cars run on lithium-ion batteries. But as more and more people adopt electric vehicles due to environmental issues, the world needs something better than these batteries to manage these vehicles as light batteries last longer than lithium ones on single charge. 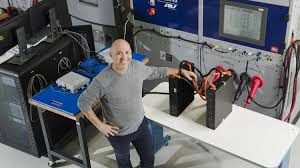 In view of the burgeoning demand for these products now several battery making startups are investing in better technology to make products that are cheaper and perform better so they can be used for multiple purposes like heavy duty industrial products, electrical vehicles and other consumer technologies. From this year onwards several battery producing startups are likely to announce batteries that are a marked improvement over lithium-ion for commercial use. Sila Nanotechnologies is likely to be the pioneer among them which is working actively on its first commercially viable silicon anode batteries.

CEO Gene Berdichevsky stated that it took their team eight years and nearly 35000 iterations of their material synthesis processes to build a product that is commercially ready for use. It is one among several battery startups that have recently received funding to improve their technological prowess and make their products ready for commercial launch. California based Alameda is one such battery manufacturer that received $70 million last year for its D series funding from various small and large investors that included biggies like Siemens. The firm is making its first silicon anode batteries for commercial launch. Development of alternatives for lithium-ion batteries has fueled research for nearly a decade and only now startups have announced that they have commercially viable products. But now commercial production of these batteries could take from a few years to at least a decade. 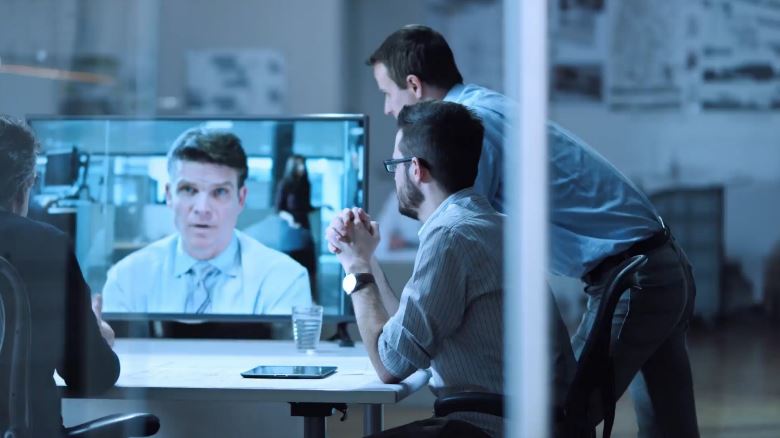 Do You Need an eProcurement Solution for Your Business? Business
Amazon Shelves Seattle Expansion Plans Business 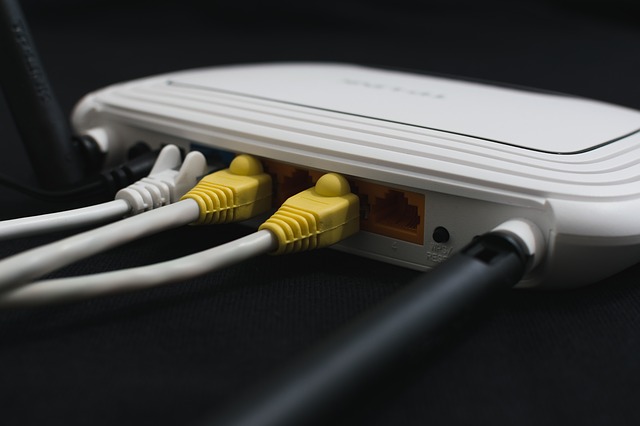