The corona of the Sun is millions of degrees hotter than its outer surface. Thus, the Sun totally defies the traditionally gathered scientific understanding. The astrophysicists from the Princeton Plasma Physics Laboratory (PPPL) of the U.S. Department of Energy (DOE) along with other scientists have found the reason for the corona’s extreme hotness.

The team has found the magnetic bubbles’ formation called plasmoids present in the conducting fluid such as plasma to be the cause for the charged and hot state of matter comprising atomic nuclei and free electrons that the Sun is formed for the turbulence emergence within the fluid. The heat flow in the Sun and other astrophysical objects are all influenced by the turbulence. The current study indicates that the plasmoids formation in the extended current sheets in the plasma translates the large turbulent eddies into smaller swirling structures. The process forms contained powerful electric current sheets in the plasma which in the long run has an impact on the magnetic energy scattering rate in the Sun as it penetrates into the corona. According to Physicist Chuanfei Dong of the Princeton University Department of Astrophysical Sciences and PPPL, to date, no one has ever scrutinized the numerical simulation of the plasmoids capability to alter the energy spectrum in a conducting fluid.

The turbulence in the conducting fluid leads to magnetic bubbles formation which causes the turbulent eddies to change the larger to smaller scales. The distinct boundaries of sheets of electric currents in the conducting fluid are broken by the plasmoids transition effect allowing sheets form fractal-like structures. Just like the Sun, the astrophysical objects like black holes, clouds of rock and dust, and collapsing stars and planets also possess a similar phenomenon. The sheet size in the magnetohydrodynamic turbulence is so small that it easily gets heated prior to dissipation, which can, in turn, provide a coronal heating’s basic understanding. The Scientists at the National Center for Atmospheric Research (NCAR) and the Lockheed Martin Solar and Astrophysics Laboratory scientists have collectively computer-generated and captured the creation of a solar flare and the continuum of light emissions linked with flares in a more practical approach than the earlier ones. A complete solar model has been created right from the heating corona, surface magnetic field generation, and solar energy dissipation.

Science Tags:Solar Corona Is Boiling Hot, Thanks To The Turbulence Emergence

Climatic Impact Is Rather Difficult To Counterbalance The Plant Growth Science 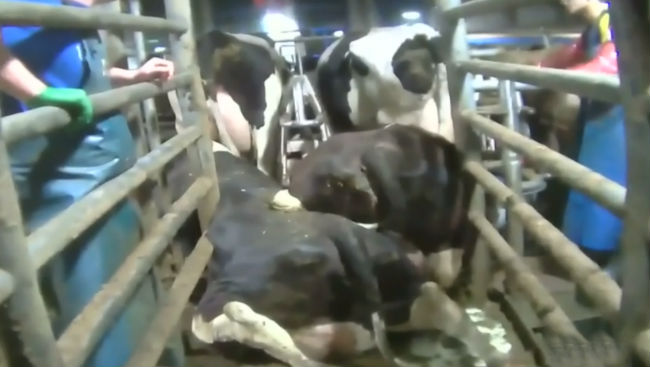 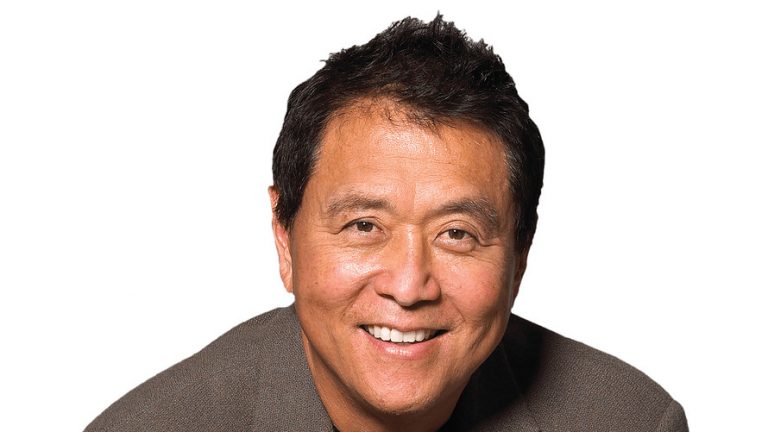 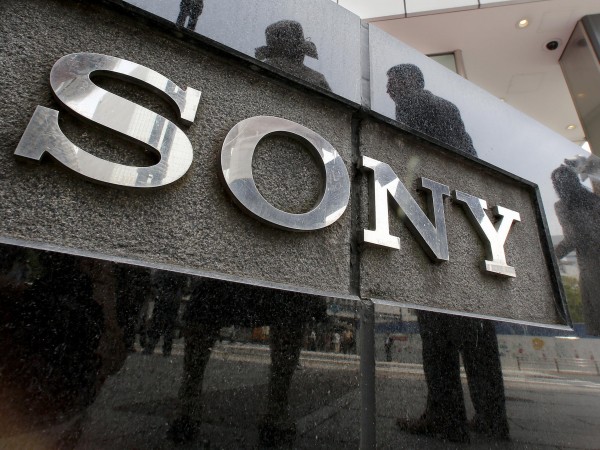