In a finding that might offer new insights into the source of mass in the universe after the Big Bang, researchers from the international J-PARC E15 Collaboration, spearheaded by scientists from the RIKEN CPR (Cluster for Pioneering Research) have utilized tests with helium-3 and kaons. This was done for the first time to experimentally show the presence of an exotic nucleus having a bound kaon and two protons.

Kaons are a kind of meson. It is a group of very short-lived particles that intercede the solid force that connects neutrons and protons within the atomic nucleus, having a quark and anti-quark duo. The presence of mesons was first presented by Hideki Yukawa (Japanese physicist) in 1935, and after they were found to be present he became the first Japanese to get a Nobel Prize for his contribution. K mesons have lately turned out to be an essential topic of study, as they normally exist as “virtual particles” that pop out and in of existence in the nucleus. But it may convert in a nucleus into real bound particle and turn out to be for a fleeting moment of an exotic nucleus.

On a related note, a research team at the Gladstone Institutes has developed a novel approach to read and understand the human genome. TargetFinder, which is a computational method, can estimate when the non-coding DNA communicates with the genes. The scientists can relate mutations in the genomic “dark matter” using this technique with the genes they influence, potentially illuminating new therapeutic targets for various genetic disorders.

The team studied the segments of non-coding DNA known as enhancers, which functions as an instruction guide for a gene. It’s the enhancer that dictates where and when a gene should be turned on. The enhancers can be separated from the genes by lengthy stretches of DNA that consist of other several genes. 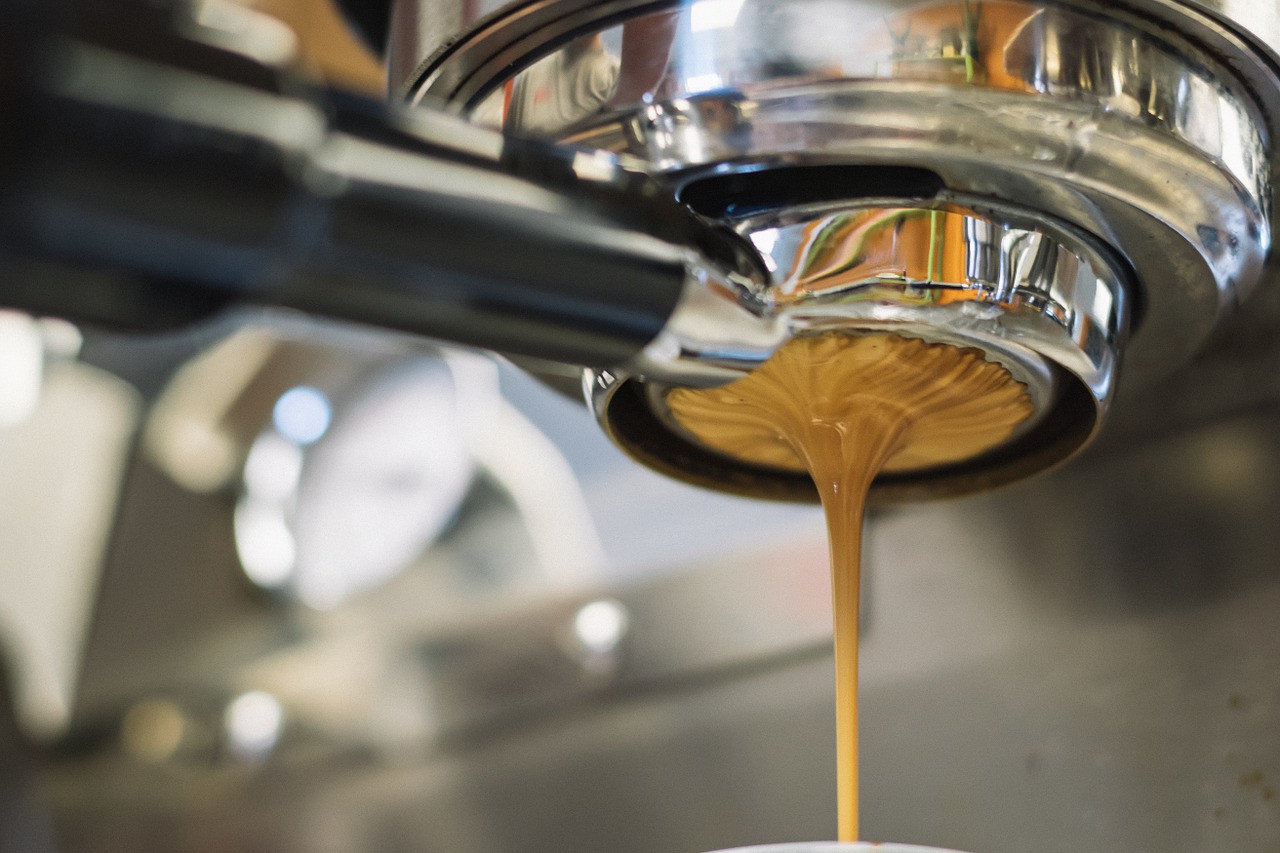