NASA is now accelerating the pace of its moon exploration plans which include flying payloads through commercial moon vehicles before end of 2019 as it works with private industry operators to develop moon landers. In its press briefing at NASA’s headquarters before beginning a procurement program for human landing system, Jim Bridenstine—NASA administrator—told that it was working at a rapid pace to develop capabilities required to send humans to the moon. He insisted that the agency wanted a spacecraft which could be used reused multiple times to visit the moon but also wanted to develop it fast and capable enough to make quick trips to the moon and back. 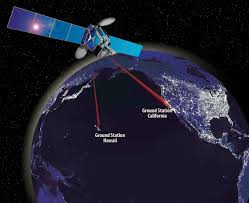 To make this a possibility NASA is accelerating its Commercial Lunar Payload (CLPS) program where it will pay space on commercial landers for its payloads and has since November awarded contracts to nine private operations that has in fact made them eligible to compete for bidding in the agency’s future orders to deliver its payloads. NASA’s associate science administrator Thomas Zurbuchen has affirmed that the first of those task orders are likely to be announced in March after the agency’s fiscal budget for 2019 is finalized.

The agency has already lined up payloads to fly on its CLPS mission and on 18th Feb it will announce the 12 payloads that are scheduled to fly this year. These payloads will comprise of a mixture of science and technology based investigations that will range from test of stereo imaging to analysis of plumes created during landing and also a near-infrared spectrometer. He said that a few of these payloads were developed for a NASA mission called Resource Prospector which was cancelled as the agency shifted its focus to commercial landers. The focus on speed for its projects was made after members of National Space Council’s User Advisory Group pulled it up for slow approach to projects.

Science Tags:NASA Wants To Enhance The Pace On Mission Moon 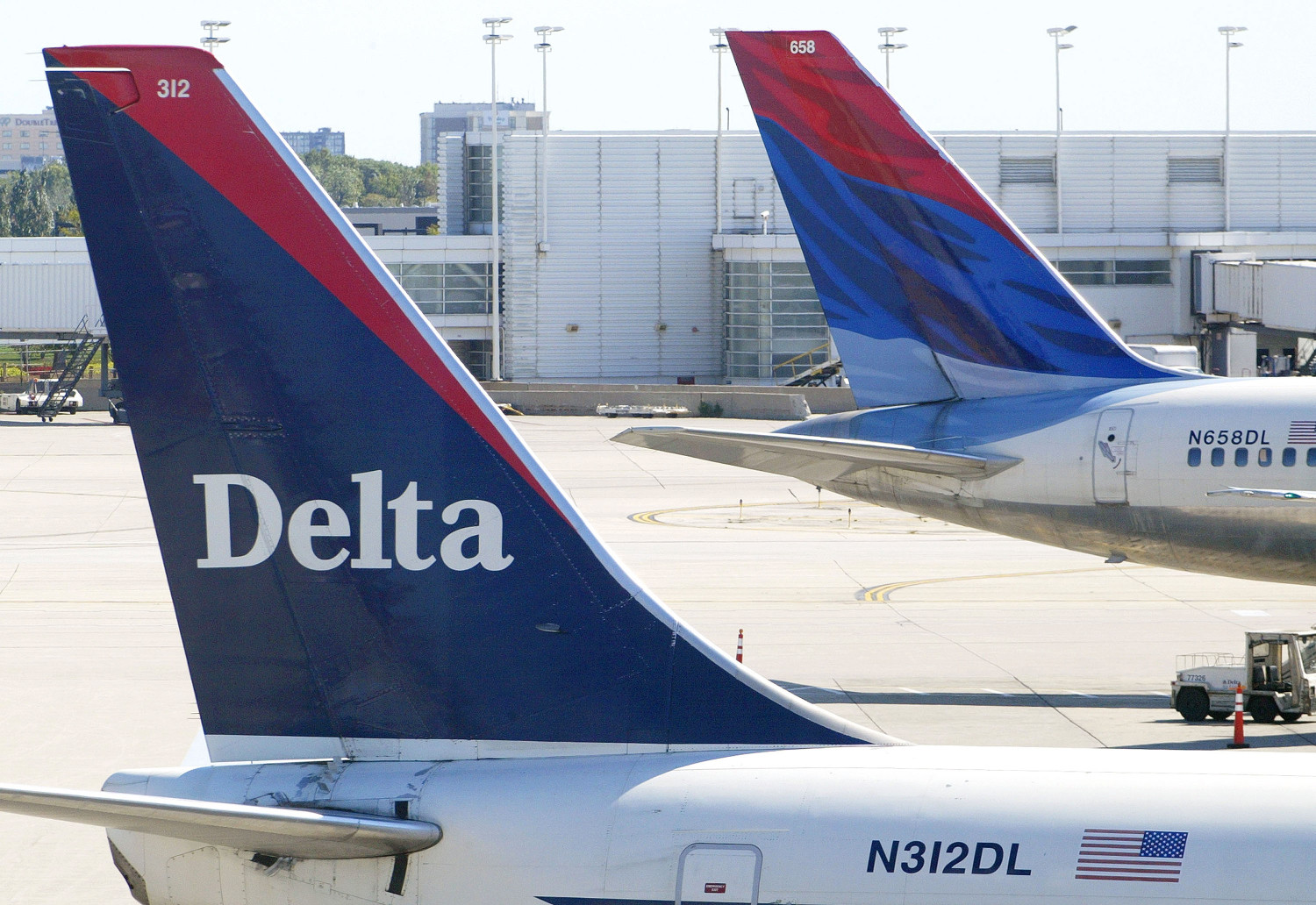 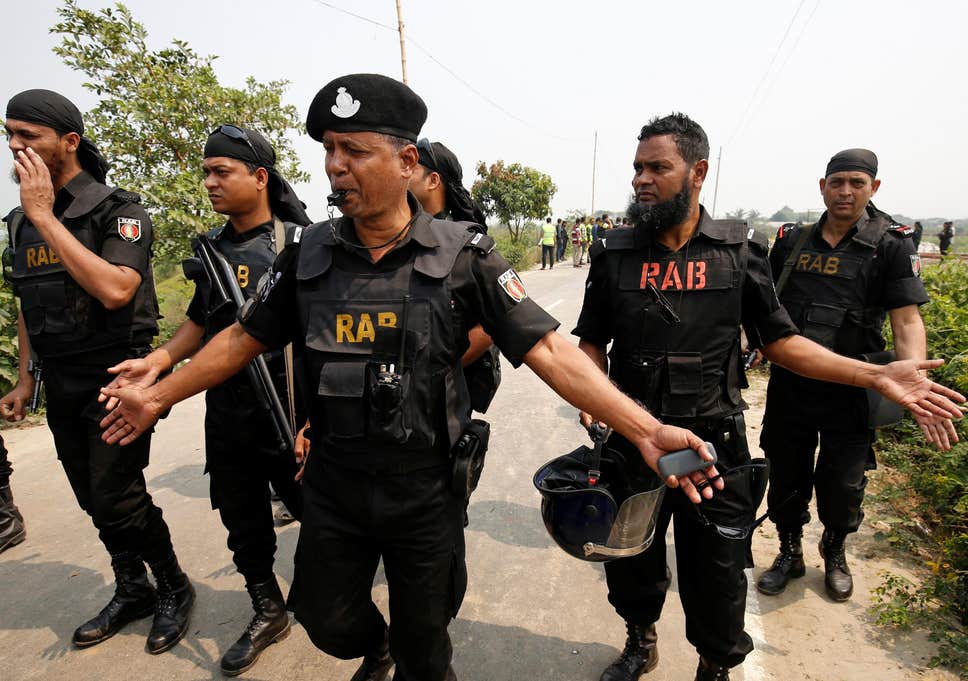 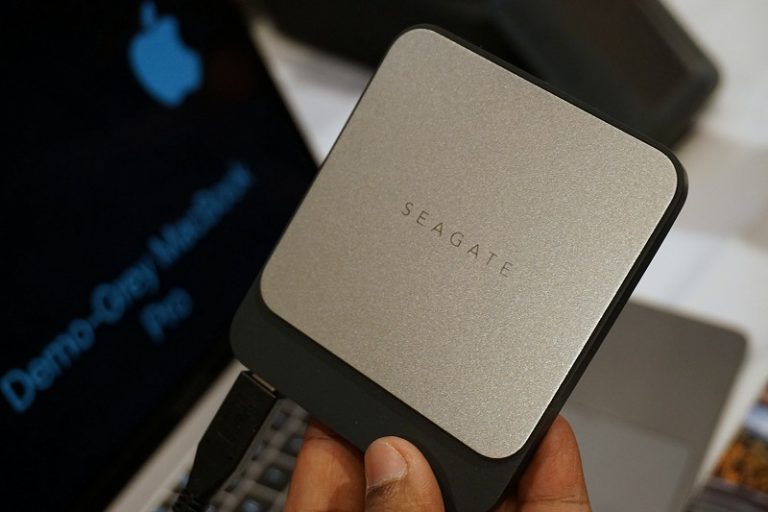