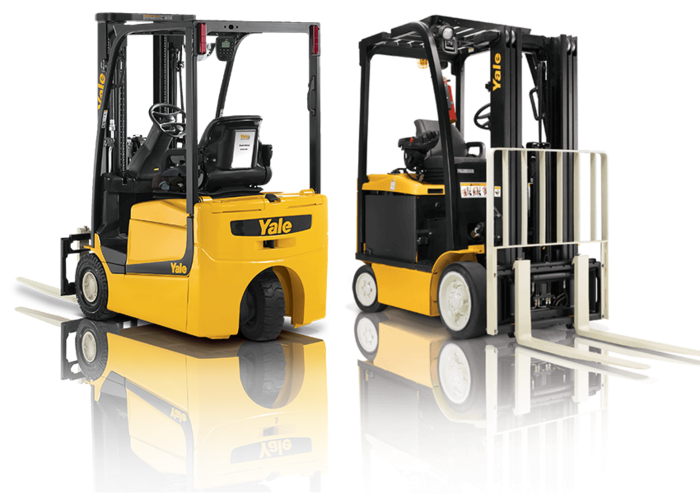 Researchers have lately covered the InSight’s seismometer with a dome in order to shield the sensitive tools form the harsh Martian wind, rapidly fluctuating temperatures, and environmental conditions. NASA’s InSight lander had already landed on Mars on the December 19 and since then the mission organizer’s have been constantly using its various instruments so as to investigate the exterior and interior of the Red Planet. The Seismic Experiment for Interior Structure also known as SEIS is being adjusted for more discoveries. At the moment, the new achievement is the placing of a dome-shaped cover, the Wind and Thermal Shield, on top of the Marsquake detector. 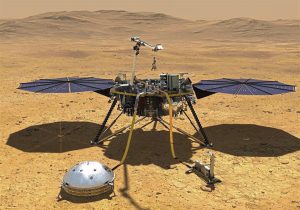 Generally, the seismometers are dug down deep under Earth’s surface so as to shield from other elements but in case of the InSight probe, the digging of a hole using a robot arm is not possible instead using it to cover the SEIS is possible.  The outer interferences can now be kept at bay in order to obtain accurate data withstanding the high wind and fluctuating temperatures. The structure is so well built that a strong blast of air also cannot blow it off. In addition to the wind, the temperature changes are the worst threat as during the day and night on Mars the temperatures are altering up to 170 degrees Fahrenheit.

The dome-like covering shields the sensitive instruments from the changing outer temperatures so as to keep the temperature as steady as possible. The instruments are already stored in a vacuum-sealed titanium sphere which is further enclosed in a copper-colored hexagonal box for better insulation. The data gathered and the seismic activity under the Martian surface detected all is a signal that the researchers are closer to the finish line. The heat flow and physical properties are being studied using the heat probe. Without a hitch, the mission was a success. NASA’s Curiosity rover has gathered information revealing that Mars less compact and more porous. The engineering sensors attached to the rover helped the scientists collect for further understanding the Mount Sharp’s origin and Martian surface history. 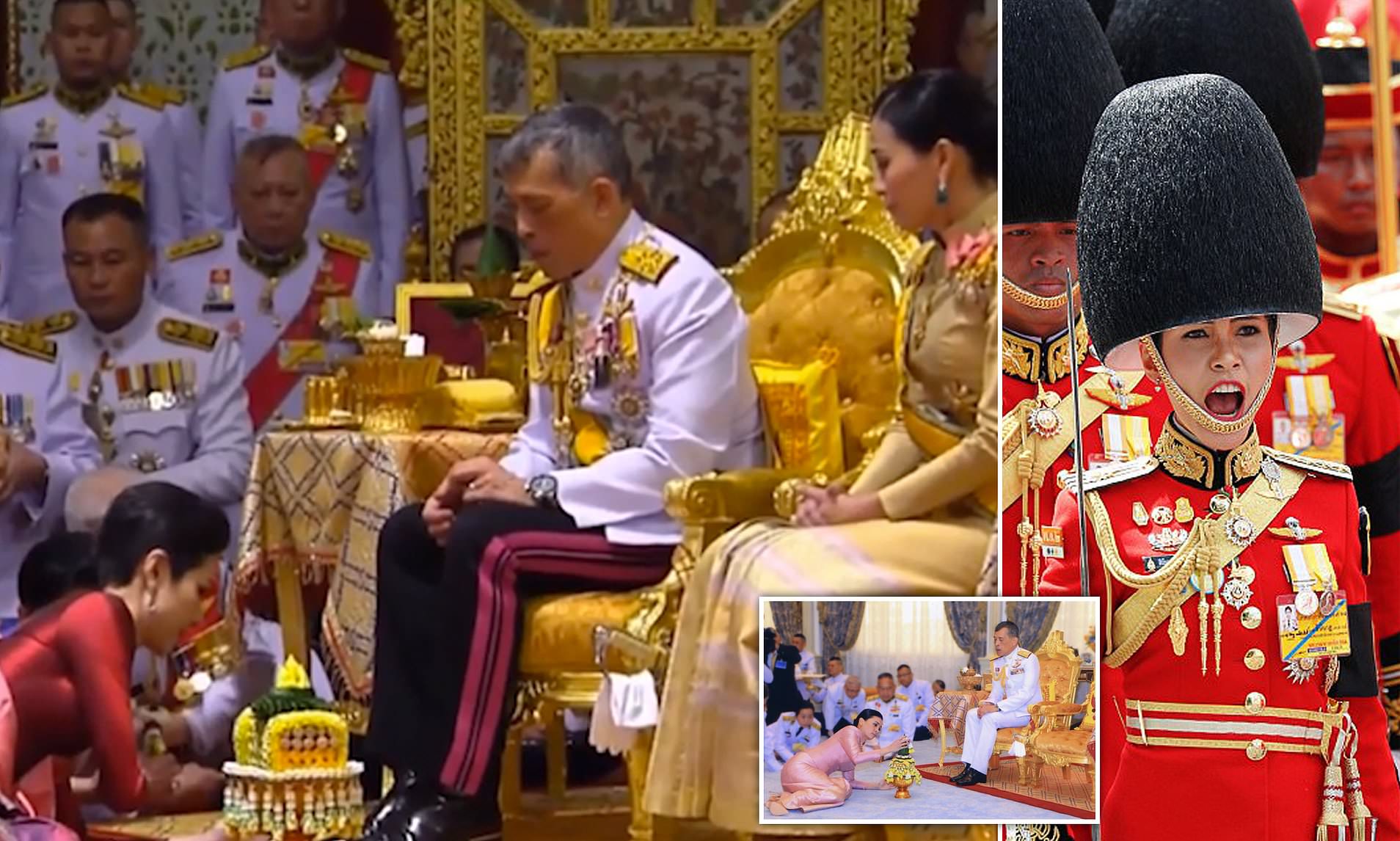