Stock markets in US seem to be under the grip of bear market conditions as Dow has fallen down by 4000 points and Nasdaq is no better and crude oil is in free-fall mode. Though investors are behaving as if recession is already here economists don’t seen an imminent depression around the corner. The excellent growth phase of 2018 is nearing an end and there are risks ahead like the potential of escalation in US-China trade war and another interest rate hike by Federal Reserve. But market veterans declare that Wall Street is acting panicky and prematurely predicting a recession that will not become a reality till 2020.

This situation is a reminder that stock market does not represent the entire economy but the situation shows that odds of a downturn are certainly up and it could be one of those slowdowns that experts failed to predict. According to estimates of PIMCO the chances of recession during forthcoming 2019 are at 30 percent but then this also means that there are nearly 70 percent chances of the recession not happening at all. Even economists at Goldman Sachs say that chances of recession in 2019 is at 10 percent only as the current rate of expansion will continue for several years.

But unfortunately these beliefs are not being echoed by the market that is hitting new low level records every week forcing Nasdaq into its first bear market since Great Recession and Dow too has suffered its worst week since 2008. The reason for this downfall say experts is due to easy money that was available to bolster economy after recession which is now slowing being pulled back as Fed has pushed up interest rates nine times within last three years. Also the central has cut back its financial spread by nearly half a trillion that led to drain out of liquidity from risky assets. 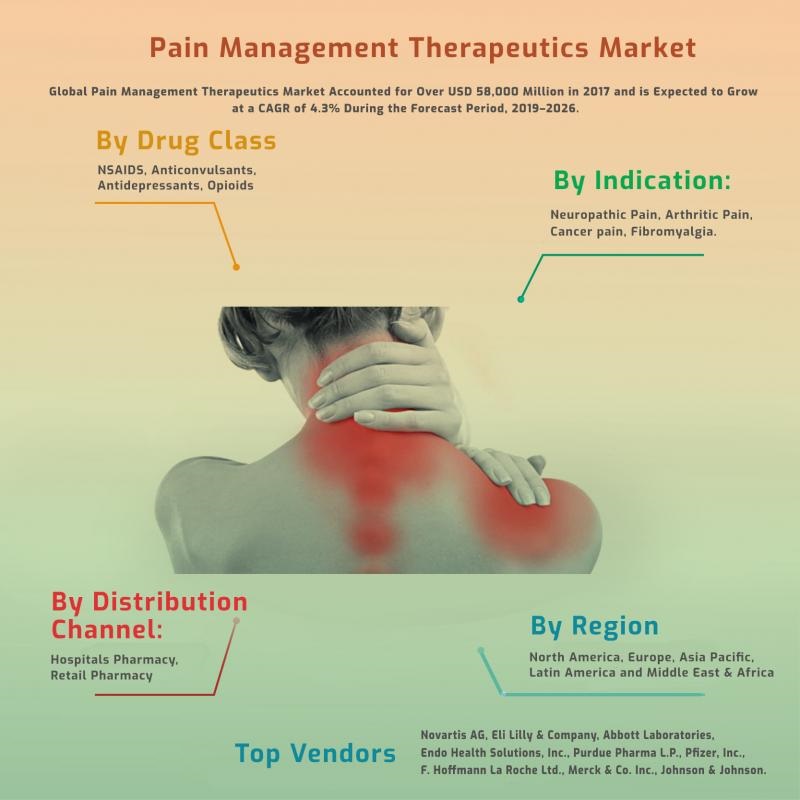