SpaceX’s plan to develop a high-speed & global wireless internet network with the help of satellites has taken one more step forward. The FCC sanctioned the firm’s request for its Starlink network to deploy over 7,000 very-down-to-Earth satellites. It follows the controller offering SpaceX the green signal to introduce 4,425 satellites in March.

When it is complete, Starlink will include around 12,000 satellites that will cover the planet with a constant Internet connectivity. That must mean people in rural regions or other areas where more conventional kinds of connections are impossible can access connectivity with guaranteed speeds of almost 1 Gbps.

SpaceX in February 2018 set up two test satellites, and expects to introduce 1,600 in the years to come. On the other hand, the Starlink network might not be entirely ready until the mid-2020s.

The FCC sanctioned similar requests from Telesat, Kepler, and LeoSat for those firms to also set up hundreds of Internet-offering satellites. Earlier, SpaceX presented a revised plan to set up some satellites at a lower orbit as compared to its originally proposed orbit, so as to mitigate the issue.

On a similar note, Facebook earlier launched a partner initiative for its Express Wi-Fi program, which assists bring higher-speed connectivity to developing nations, such as Indonesia, India, Nigeria, Kenya, and Tanzania. The initiative itself comprises having local business users set up Wi-Fi hotspots, where Internet service is offered by local mobile network operators, ISPs, and others that Facebook has joined hands with. Now, Facebook is rolling a new associate program that will permit access point makers to develop devices well-matched with Express Wi-Fi.

Its debut series of associates for “Express Wi-Fi Certified,” includes Cambium Networks, Arista, and Ruckus Networks. Facebook first started testing Express Wi-Fi 3 Years back, and has since extended it to the more than 10 partners and 5 nations. 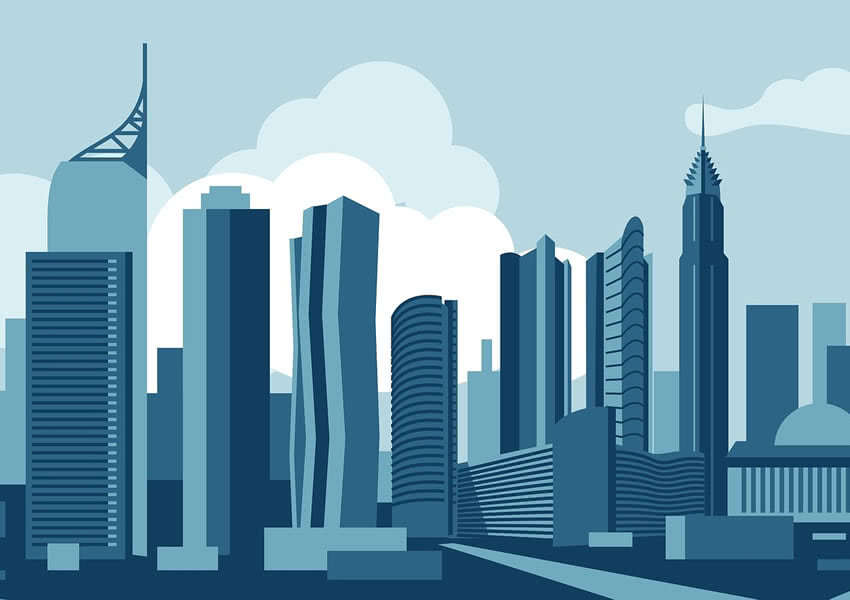